Vijay-A.R. Murugadoss team up not finalized for Thalapathy 65! 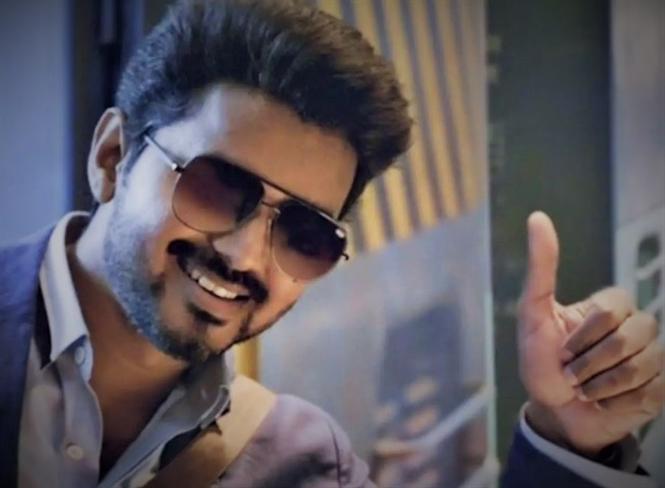 For a while now, it was buzzed that Vijay's next after Master, tentatively referred by Thalapathy 65 will be directed by A.R. Murugadoss. However while it is more or less confirmed that Sun Pictures will be bankrolling Vijay 65, reportedly the actor has only listened to a one-liner from he director.

Vijay is yet to receive a bound script from A.R. Murugadoss though they have kept in touch since the one-line narration in March this year. It is also being said that Vijay has been listening to script narrations from other directors as well.