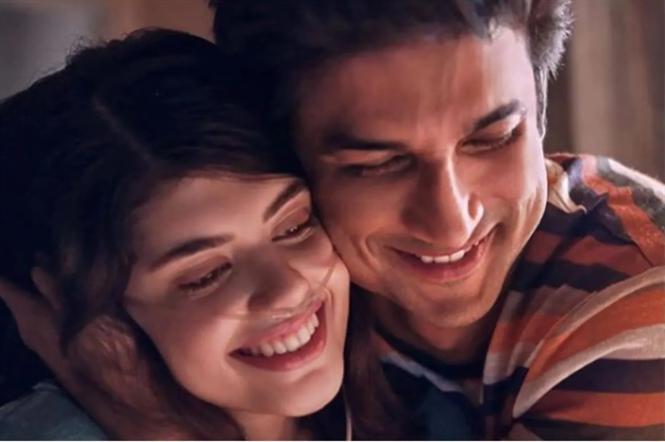 Actor Sushant Singh Rajput's last film Dil Bechara which had a direct OTT release on Disney+Hotstar is reportedly said to have garnered a whopping 95 million viewers in the first 24 hours of its release. And according to an independent tracking firm, this massive viewership, had it transpired to movie theaters would have resulted in a history-altering box-office collection for an Indian movie.

Even if the average ticket price in is taken as Rs 100, then Dil Bechara would have made Rs 950 crore on its opening day. The Mid-Day report which originally published this finding estimates that the worldwide box office earnings of Dil Bechara, had it released in movie theaters would have been Rs. 2000 Cr. within the first 24 hours of its release.