Disney+Hotstar to premiere 7 Bollywood Films through their OTT platform! 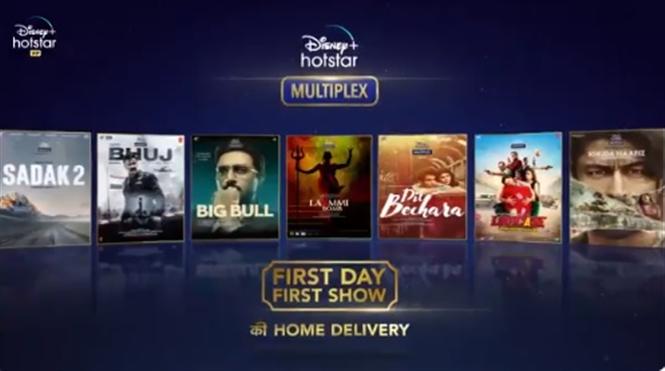 Coping with the Coronavirus COVID-19 pandemic which has movie theaters across the country under shutdown, Indian movies have slowly but steadily started premiering on OTT platforms, bypassing theatrical release. Recently, Disney+Hotstar has announced that seven big bollywood movies will be releasing on their platform staring July, 2020.

The movies and their respective release digital dates are as follows: