Master based on true story! Vijay's Film for Diwali 2020? 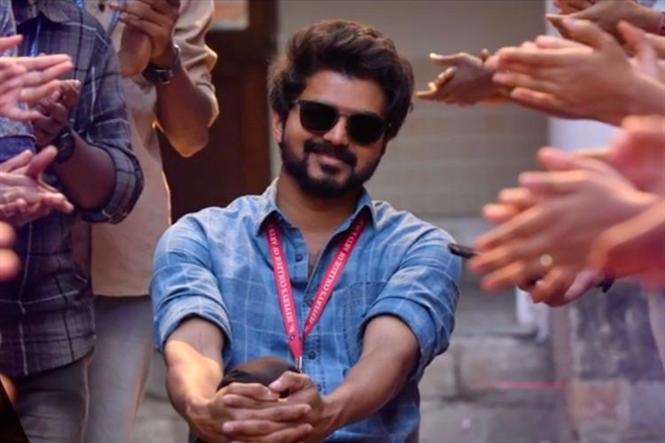 While Vijay fans await the release of the actor's upcoming movie Master, it has recently been revealed that the film' story is inspired from real-life events. Pon Parthiban who has co-written Master with the film's director Lokesh Kanagaraj has confirmed in a recent interview their story was conceived taking inspiration from the story of a real-life person but didn't divulge any details.

Recent buzz about Master also suggests that the movie is all set to hit theater screens for Diwali, 2020, a slot earlier thought was reserved for Rajinikanth's Annaatthe (now releasing for Pongal, 2021). However an official confirmation on the release plans await.

Produced by XB Film Creators, Master is currently taking care of post-production work which was stalled due to the ongoing pandemic. The film has Anirudh for music and also stars  Vijay Sethupathi, Malavika Mohanan, Andrea Jeremiah among others.