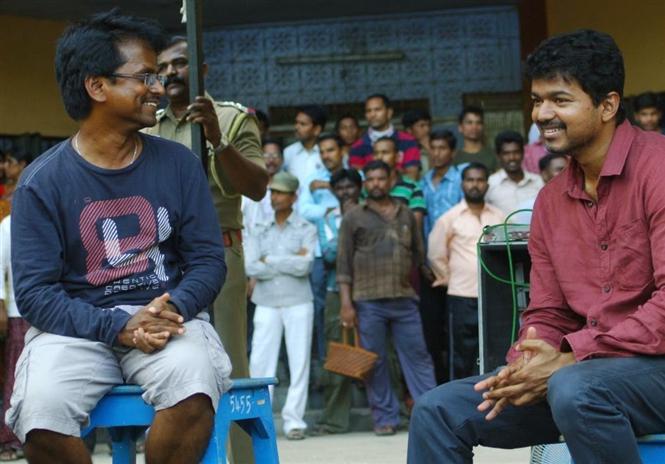 After months of speculation regarding Vijay's next project Thalapathy 65, it looks like director A.R. Murugadoss has indeed been finalized to team up with the actor. An official announcement on the collaboration is expected to be made in the coming days, and this will be Vijay's fourth time with Murugadoss after Sarkar, Kaththi and Thuppakki.

Sun Pictures is the banner which was last reported to produce this project and additionally it is being said that composer SS Thaman is most likely to come on-board, especially now that he is all the rage post 'Buttabomma'. Anirudh's name is being associated with the movie as well, while an official confirmation on all these indications await.