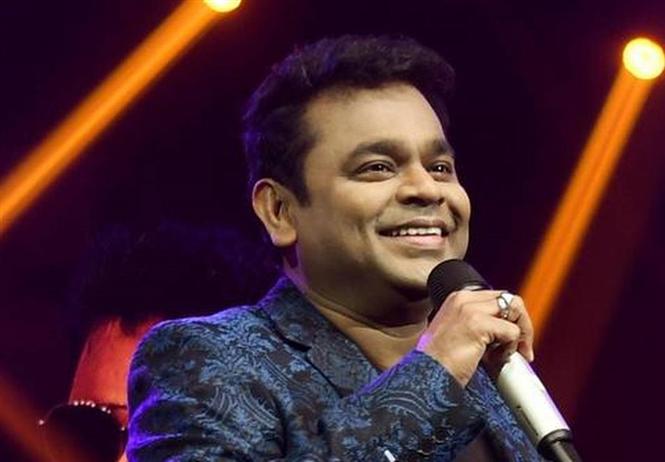 A.R. Rahman found himself in hot waters a while ago when KM Ravichandran, Chennai Commissioner of Goods and Services Tax (GST) and Central Excise (CE) directed the music composer to pay arrears of Rs 6.79 crore and a penalty of another Rs 6.79 crore in lieu of service tax owed by the composer.

Ravichandran had said that based on the information collected by the Directorate General of GST Intelligence, Rahman had not been paying proper 'service tax' whereas Rahman contested this statement saying 'service' specifically excludes transfer of title in goods by way of sale, gift or in any other manner [film music copyrights are by default the producers' and not the composer's].

The case came up for hearing at Madras High Court recently and the court granted an interim stay on Rahman's supposed dues till March 4, 2020.