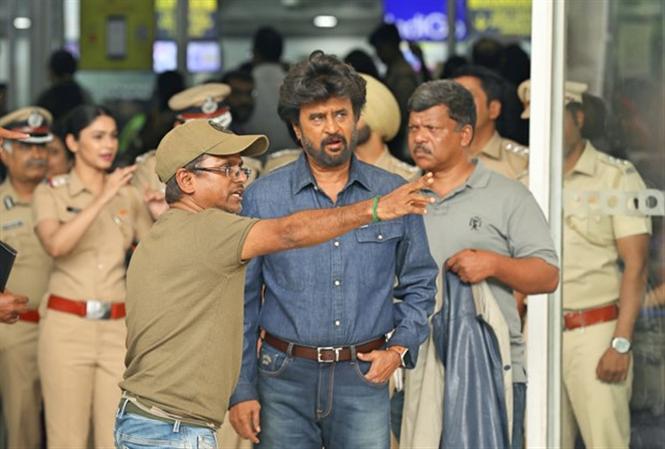 The alleged losses incurred by distributors of Darbar seems to be a debate that is not ending soon. After Darbar producers Lyca Productions redirected those who came demanding compensation to Rajinikanth and A.R. Murugadoss, the distributors were seen coming to the forefront with their loss numbers through the media. A Tamil Nadu minister had even asked them to approach the government regarding the same.

Now, new development is that director A.R. Murgadoss has sought police protection over the "threats" he has been receiving and has filed a petition for the same with the Madras High Court. If approved, Murugadoss will be given official escort outside his Chennai residence.

It is worth mentioning here that a couple of days ago, several distributors landed up in front of Rajinikanth's house in Poes Garden only to be sent off by the police. They couldn't get permission to meet him or director AR Murugadoss as they has intended.