The second track from the film titled 'Murada Murada' sung by Bombay Jayashri is out now. Viveka has penned the lyrics while Ghibran has scored the music for this breezy romantic song. 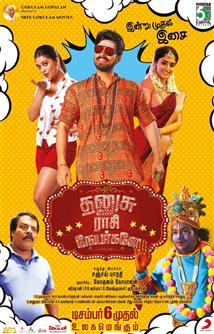