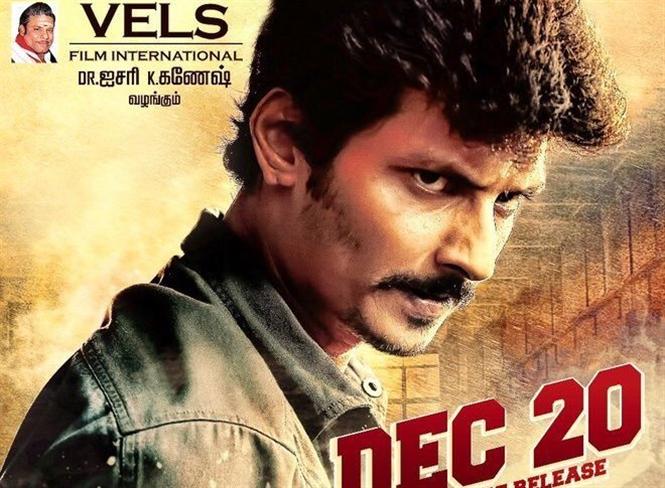 Actor Jiiva's upcoming film Seeru directed by 'Rekka' fame Rathina Shiva is scheduled to be released on December 20 during the Christmas holidays. Jiiva made the announcement on his Twitter page.

The film is a production venture of Ishari Ganesh's Vels Film International and has Imman for music, Prasanna for cinematography and Kishore for edits. The film also stars comedian Sathish, Arinthum Ariyamalum-fame Navdeep and actor Varun among others. Riya Suman plays the leading lady. 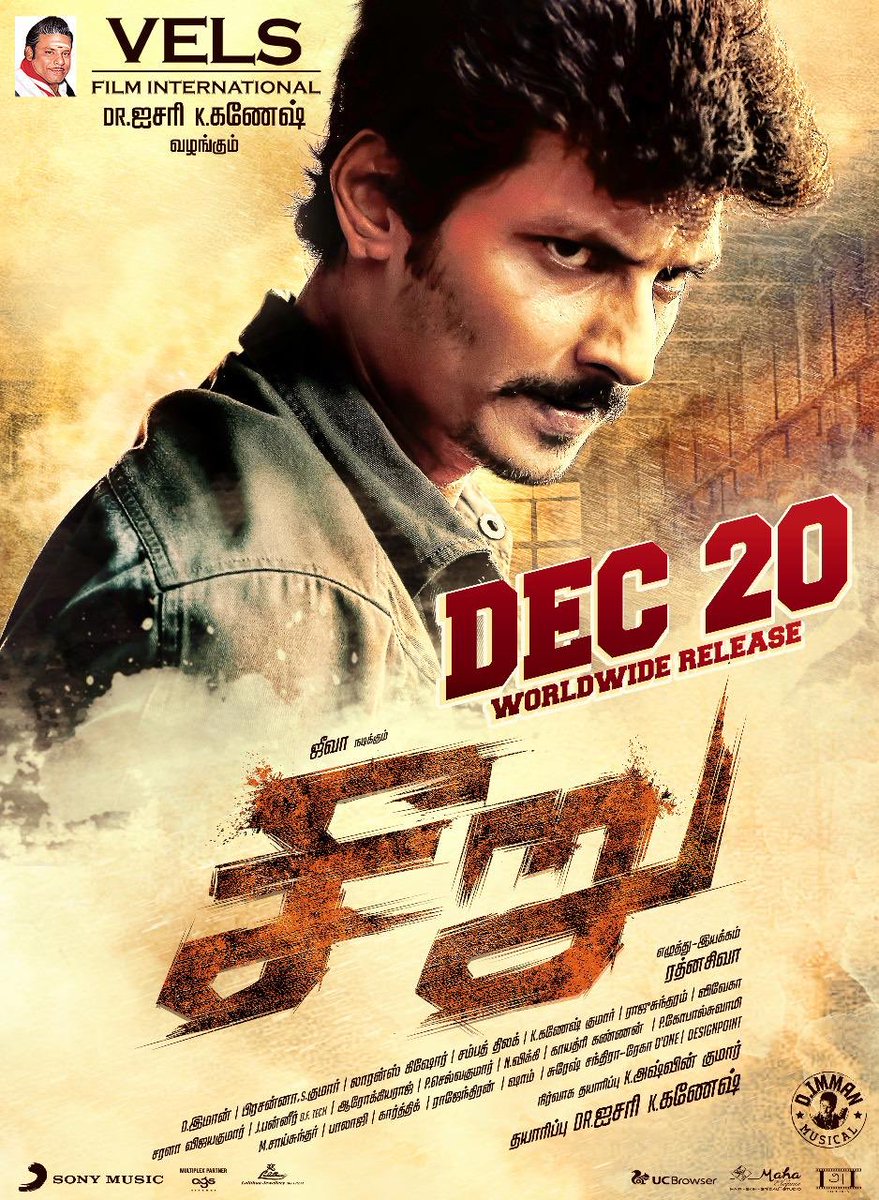