Vijay's Bigil Censored with no cuts!? 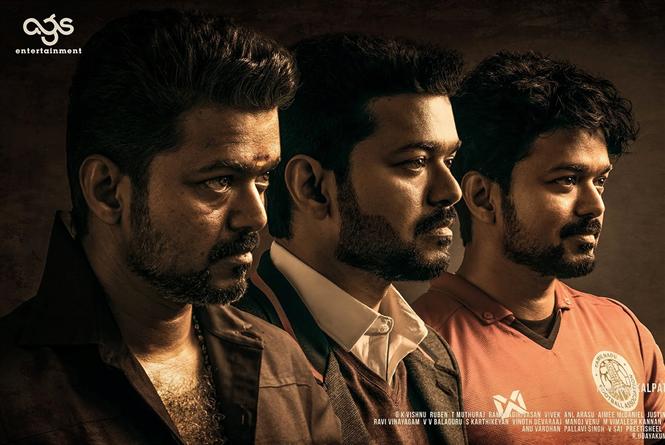 If buzz in the grapevine is anything to go by, then Vijay's upcoming sports-drama Bigil which is gearing up for a Diwali release along-side Karthi's Kaithi, has completed is censor formalities with the CBFC. And unlike Vijay's other films, Bigil seems to have garnered no-cuts from the censor board, which has certified the movie an U/A.

An official confirmation on the same is however awaited. Bigil will see Vijay essaying dual role of father and son and the film also stars Nayanthara, Jackie Shroff, Kathir, Indhuja Ravichandran, Varsha Bollamma, Aiyer and Yogi Babu in pivotal roles.

The film produced by AGS Entertainment, is directed by Atlee and has A.R. Rahman for music.