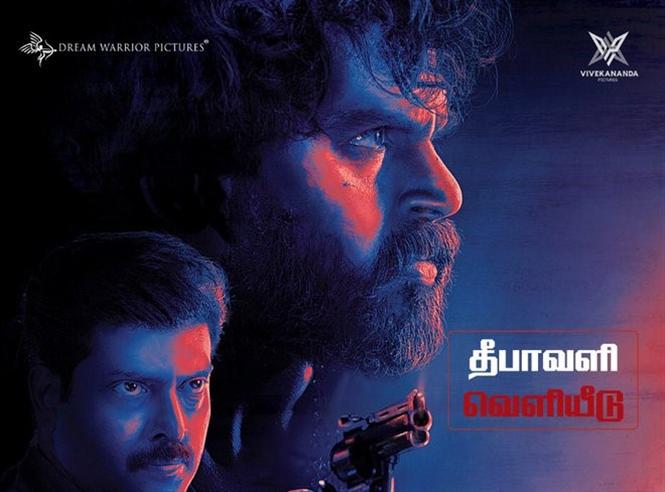 Kaithi, actor Karthi's upcoming prison-break drama is gearing up for a Diwali, 2019 release and at this time, it has been revealed that the movie has completed its censor formalities; Kaithi has been certified an U/A by the CBFC and the same was officially confirmed by the makers. 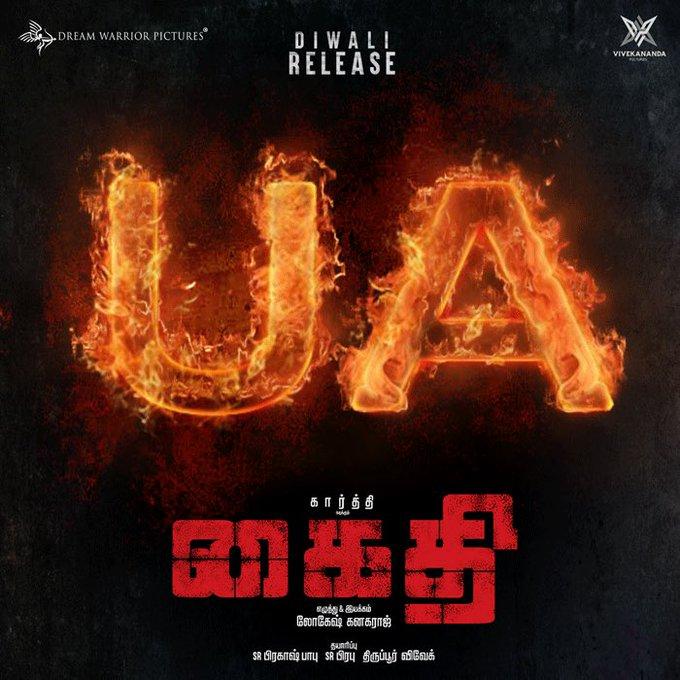 Directed by Lokesh Kanagaraj and produced by Dream Warrior Pictures, Kaithi will see Karthi in the role of a character named 'Dilli', who is on the run from the law to meet his daughter. Actor Naren plays an important role in the movie which has music by Sam C.S.