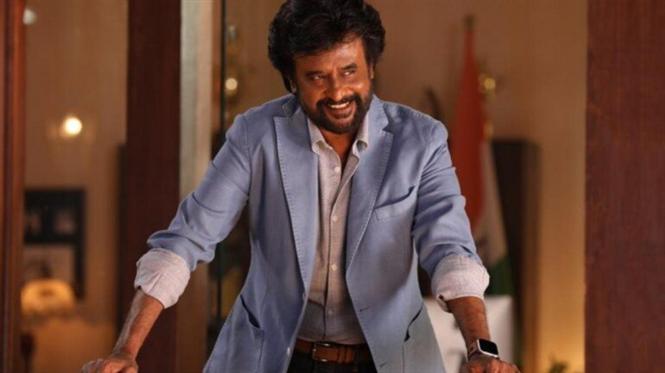 While the shooting of superstar Rajinikanth’s Darbar is getting shaped  up in a positive way, the film has started generating sensational waves in business circles now. According to the reports, the films overseas rights has been snapped by Phars Films  for a whooping price of Rs. 35 Cr approximately.

Scheduled for worldwide release for festive occasion of Pongal 2020, the film is directed by AR Murugadoss and is produced by Lyca Productions.

Nayantara is playing the female lead role in this movie, which has Sunil Shetty and Prateik Babbar appearing as antagonists. Anirudh is composing music and Santhosh Sivan is handling cinematography, which have already become additional attraction for this movie.