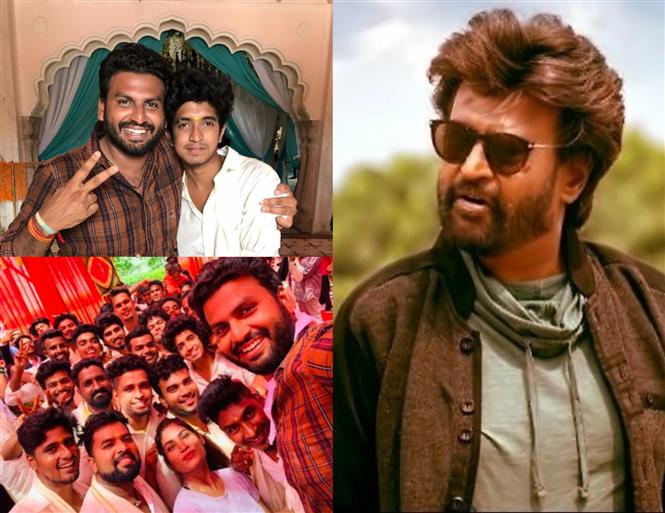 A.R. Murugadoss directed Darbar starring Rajinikanth and Nayanthara in the lead is currently being filmed at Jaipur and the team is planning on wrapping in the next two weeks. At this time, a major reveal about the movie suggests that a song was recently canned for the movie and it seems to be on the like of the dance number 'Annanoda Pattu' from Rajini's super-hit film Chandramukhi.

And as if to confirm the same, a dancer who has worked in the movie has shared images from when the song was canned. He has stated, "#darbar_song_shoot_wrapped #thalaivar #superstar #rajinikanth .....vera level dance.. pongal kun theatre lam yenna aage pogudho (wonder what will happen in theaters during Pongal)"