Double Tax Woes End for cine-goers as Kerala govt. does away with Entertainment Tax on Movie Tickets! 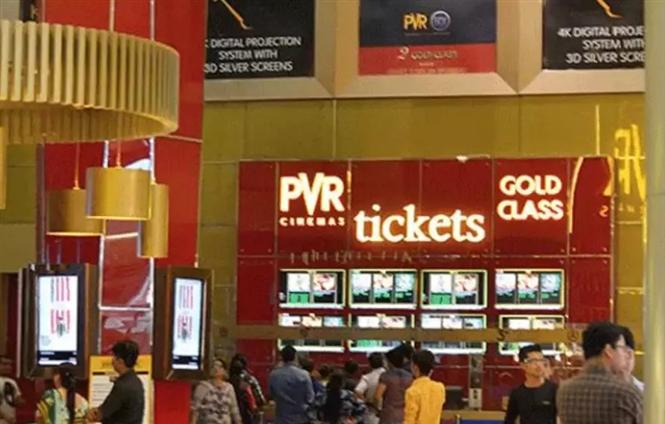 Post the roll-out of GST in 2017, movie theaters in Tamil Nadu started charging both GST and local body entertainment tax on movie tickets, inspiring the Kerala government to allow the same. So the film tickets in Kerala were charged with 18% GST and 10% entertainment tax starting June 17, 2019.

However, after the outrage received stating that such an additional tax amount sums upto almost one-third of the ticket price, the Mollywood film industry appealed to Kerala CM Pinarayi Vijayan to review the same; the state government has now successfully withdrawn the proposed entertainment tax.

The 10 percent entertainment tax was originally introduced in the January, 2019 budget, presented by Finance Minister Thomas Issac. The Malayalam film industry at that time had viewed this as a potential reason to affect the footfall in theaters and also small budget films.