Vikrams on similarities between John from Dhruvanatchathiram & KK from Kadaram Kondan! 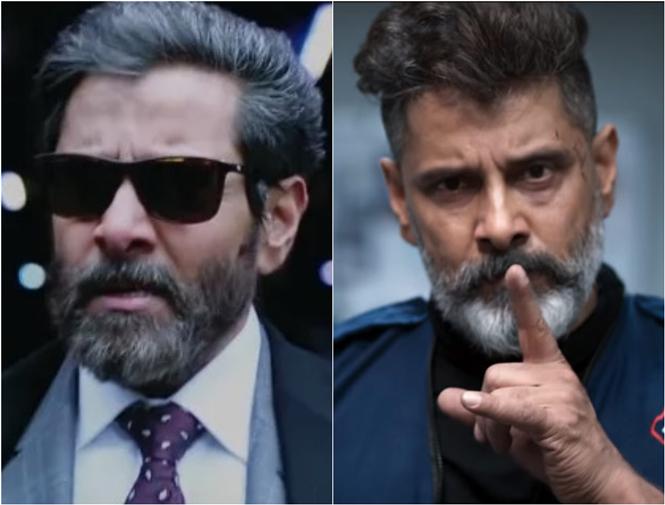 Actor Vikram's next release is the Rajesh Selva directed Kadaram Kondan, which is hitting theater screens on July 19, 2019. In one of the promotional interviews for his film, the Chiyaan actor was seen talking about his characters KK from Kadaram Kondan and John from his much-delayed film Dhruva Natchathiram.

We couldn't help but notice that there seems to be certain similarities between these two characters in terms of style and cool-quotient. Here's what Vikram said,

“I have tried out a different type of looks (in Kadaram Kondan). KK is stylish and he hardly speaks. He is very controlled and very grey. I wanted salt -n- pepper looks..Dhruva Natchathiram is also stylish and my John character is uber-cool. His speech is always laced with comical notes and you would laugh whenever he speaks..”

Vikram's character John also sports a hair-do with slight greys if not a complete salt-and-pepper look like KK. The film directed by Gautham Menon has been in the making for over 2 years now.