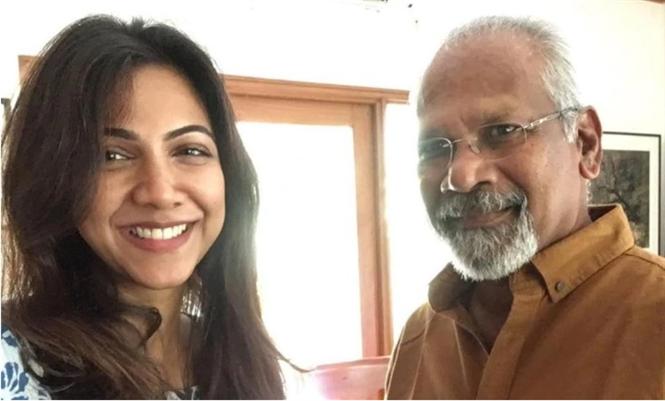 Touted to be an emotional family drama, the film also stars Aishwarya Rajesh, Radhika, Sarathkumar among others and will be helmed by Padai Veeran director Dhanasekharan. The film which has Govind Vasantha for music and Preetha Jayaraman for cinematography is expected to be followed by Mani Ratnam's own directorial, Ponniyin Selvan.