All About Arya, Sayyesha's Teddy! 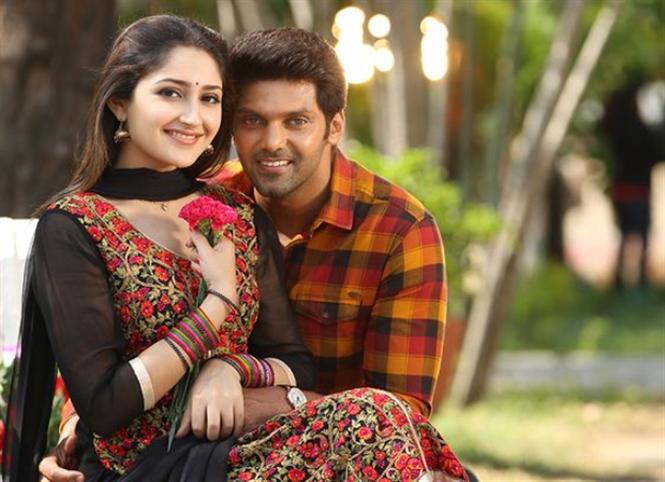 Actors Arya and Sayyesha have teamed up for their first movie together post wedding with director Shakthi Soundar Rajan and the film which is titled Teddy was launched with an official pooja ceremony recently.

With All your love and blessings #Teddy shooting begins 🤗🤗 Exciting Fun script by brother @ShaktiRajan 💪Thanks to my youngest & cutest Producer #AadhanaGnanavelraja 😍😍😍 we r gonna have a rocking film 👍@sayyeshaa to play the non Teddy part 🤪😊😊@StudioGreen2 @proyuvraaj pic.twitter.com/s8mWd82BFu

Touted to be a kid-centric film, Teddy is director Shakthi Soundar Rajan's step-away from his usual sci-fi genre (Tik Tik Tik, Miruthan) and is expected to be shot across Chennai and Europe.
Also starring Karunakaran in an important role, the film is produced by Studio Green and has Imman for music.