Box Office: Saamy Square does below average business in its first week 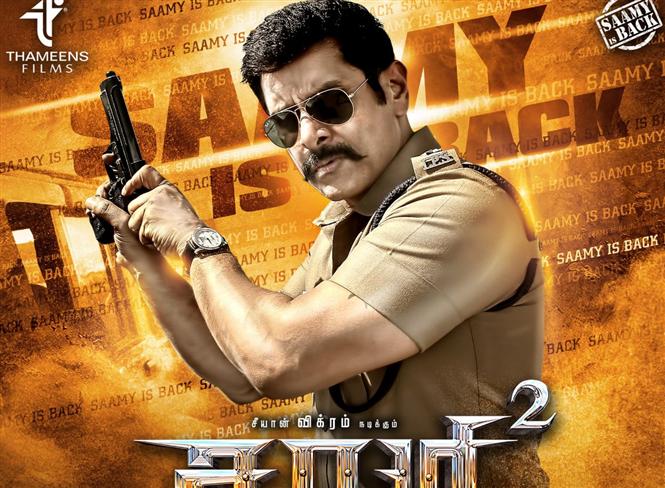 Vikram starrer Saamy Square directed by Hari which hit the screens on September 21, 2018 opened to negative reviews from both audience and critics alike. The film which failed to create the magic of the original blockbuster Saamy couldn’t rake in the moolah at the Box office due to poor word-of-mouth. Saamy Square managed to mint good amount revenue in its opening weekend due to pre-release hype. The film however couldn’t sustain the momentum at the ticket window in the weekdays. The collections have dipped to a great extent at the end of Week 1 with the film facing tough competition from Mani Ratnam’s Chekka Chivantha Vaanam which is doing exceptionally well at the Box Office.

The film has grossed around Rs. 21 cr in Tamil Nadu by the end of its first week. The gross overall collection of the film in its first week is around Rs. 33+ crore. In Chennai city, the film has grossed Rs. 3.02 cr in 10 days.  With the film’s TN theatrical rights sold at Rs. 24+ cr, Saamy square has made below average business and with a sharp decline in footfalls in its second week, the film has turned out to be a loss venture for the distributors and another flop movie in Vikram’s career.