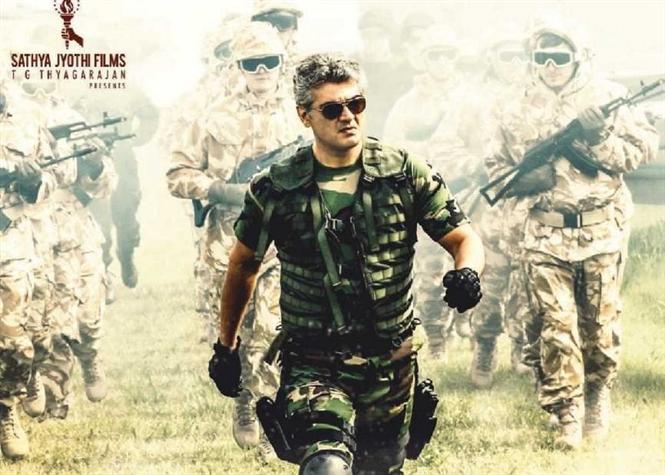 Vivegam continues to put up a convincing show in Chennai city. After 10 days in running, the film has grossed 8.14 CR at the CBO. This makes it the 2nd highest city grosser this year behind only Baahubali 2. Vivegam has crossed the recent phenomenon Vikram Vedha.

This is the first time that an Ajith film has grossed more than 8 CR in the city. Vivegam is now No.7 in the alltime top Chennai city grossers list. We have to see how further it can go.