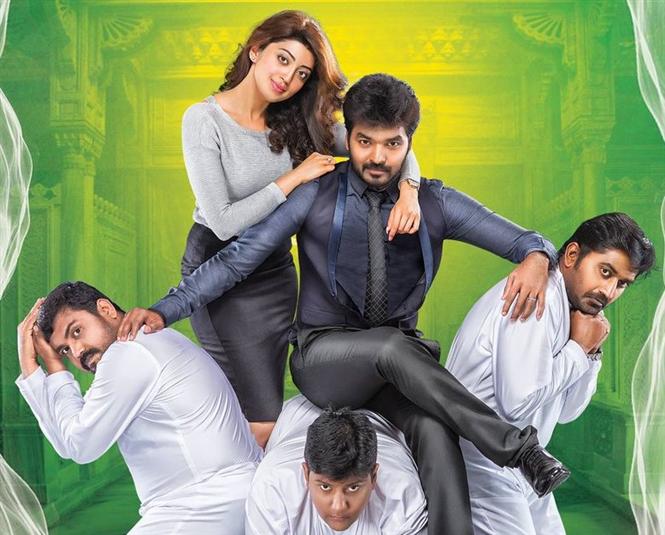 Enakku Vaitha Adimaigal is an upcoming comedy film directed by the debutant director Mahendran Rajamani. Santosh Dhayanidhi who scored the peppy music for Inimey Ippadithan composes music for this movie. Let's check out whether Santosh able to deliver fitting follow up for his earlier two movies with this album or not.


Ondroduthan Ondraga: Ondroduthan Ondraga's tune and the punchy percussions sounds commonplace and the usage of sax in the interludes easily being the highlight while Anirudh Ravichander, Santosh Dhayanidhi and Chennai Boys choir breeeze through the friendship anthem with enough energy and makes this song passable listen.


Kannadi Poovukku:✔ Kannadi Poovukku gains immensely from the effortless rendition of the pleasant tune by Haricharan with superlative support from Jonita Gandhi towards the second half. Santosh kept the arrangements simple dominated by flute and engaging string sections.


Mannenna Veppana: Mannenna Veppana, which was already released as a single rides mainly on the colloquial lyrics by comedy bazaar maran and the kuthu is staid one which has nothing extraordinary to offer. Dolak Johan, Mukesh and Chennai boys choir able to maintain the verve throughout the track and makes this one listenable till it lasts. 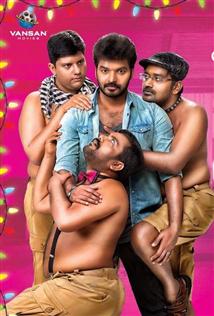