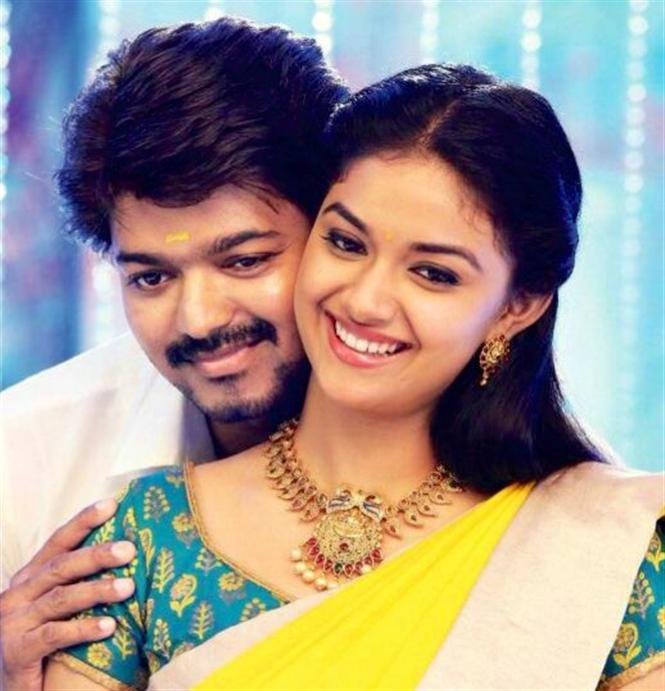 Bairavaa is an upcoming action film directed by Bharathan with Vijay as the lead. Santosh Narayanan composes music for the first time for Vijay movie. Let's check out whether Santosh Narayanan manages to deliver equally likable soundtrack by both Vijay fans and his music lovers.


Pattaya Kelappu: Pattaya Kelappu rides mainly on the foot tapping rhythm base, however, staid tune didn't help the song either. Santosh Narayanan infuses his trademark Nadaswaram layer and excellent synth base in the background. Ananthu's energetic vocals being the only take away from this average number from Santosh Narayanan.


Nillayo:✔ Nillayo starts off in a splendid manner with the string arrangements and Haricharan aces the breezy tune with his stupendous effortless rendition. The violin solos and the whistle in the interludes is such a win from the composer while Vairamuthu makes his presence with the beautiful lyrics. The string rhythm background throughout the song and humming easily boost the appealing factor of the song.


Azhagiya Soodana Poove:✔ After Ei Suzhali, Vijay Narain gets to croon another enticing composition for Santosh Narayanan and the man aces the playful tune along with Dharshana really well. However, Santosh Narayanan's frisky background elements with the tinge of jazz, synth and saxophone solo towards the end add charm to the song.


Papa Papa: Papa Papa is strictly for the Vijay fans and Santosh Narayanan attempts to weave mass composition with his signature elements, However the tune didn't support the guitar loaded background and punchy percussions. Vijay sounds apt and makes the song lively along with the powerful Priyadarshini's vocals.


Varlaam Varlaam Vaa:✔ Varlaam Varlaam Vaa has Kabali's hangover mainly because of ArunRaja Kamaraj's grungy vocals and the similar soundscape, however the plucked strings is a blissful addictive tune although features for a brief time. Roshan Jamrock's rap verses segue wonderfully with the main tone of the song and make this one harmless listen.

Santosh Narayanan continues to retain his signature style for the big budget movies from Kabali to Bairava, however, this album lacks an instant addictive tune despite high in quality of the arrangements. 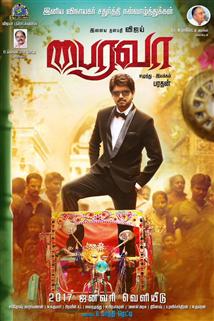