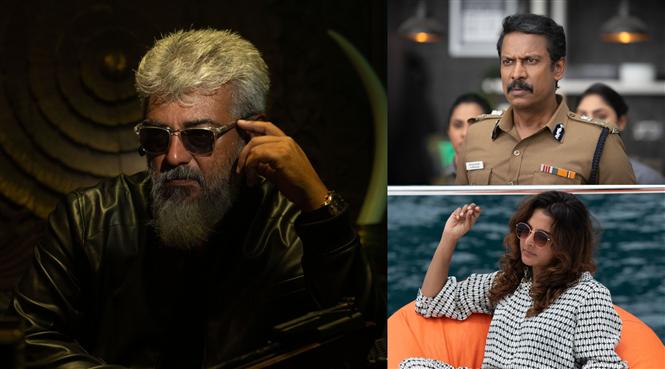 Thunivu directed by H. Vinoth is actor Ajith's third consecutive collaboration with the filmmaker and the director has opened up their upcoming project's story now. In an exclusive with E Times, H, Vinoth has been quoted on the movie's genre, story and Ajith's character as saying,

"Just because we had put up a set of a bank, people have fixed its genre as a heist movie and an action thriller. This is actually a multi-genre film, and cannot be slotted under one particular genre.. No, Ajith does not play a dual role..Ajith, Manju Warrier, Amir, Pavani Reddy, and Ciby Bhuvana Chandran are a team in the film, while Samuthirakani plays a cop. Each of these characters has different shades.."

Thunivu is scheduled for a Pongal release in January, 2023 and word has it that the movie will be hitting theater screens on January 12. An official announcement on the same is however awaited. Thunivu is produced by Boney Kapoor's Bay View Projects and Zee Studios and has Ghibran for music. 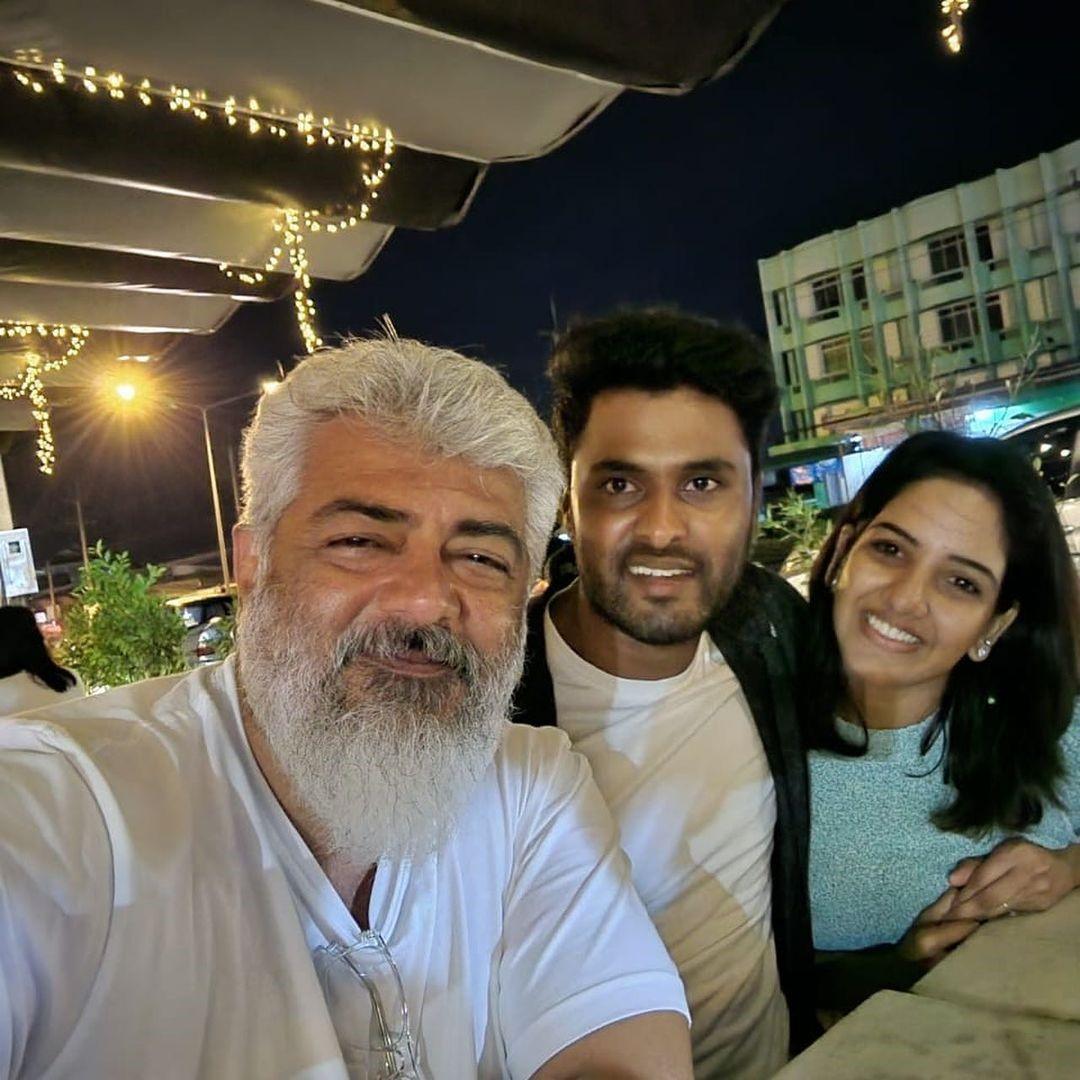 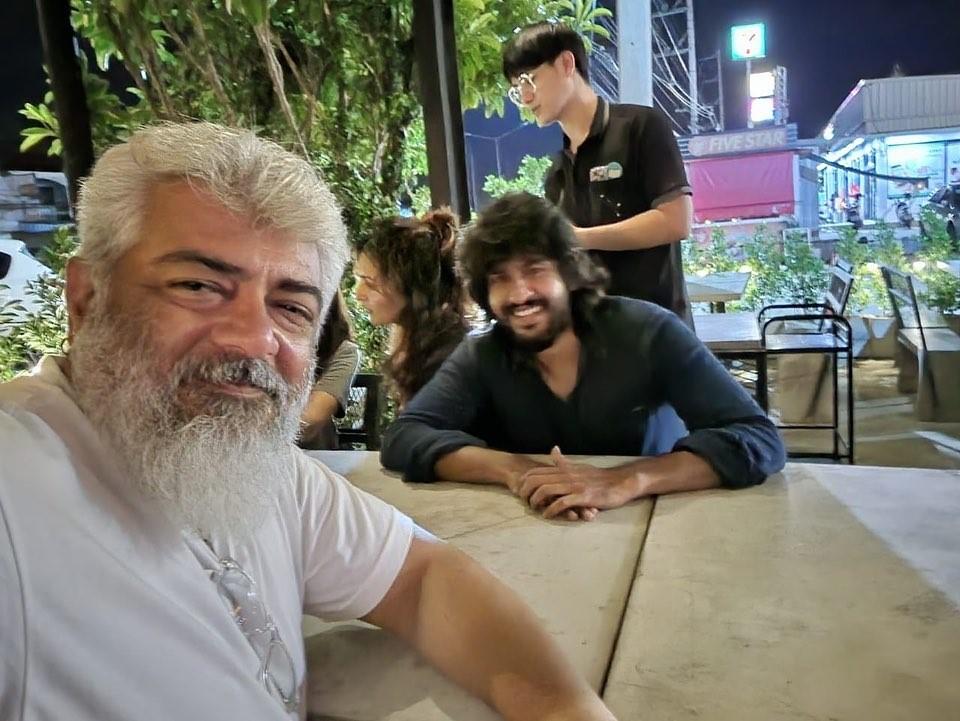