Ponniyin Selvan: Tributes pour in for the Rs. 200 Cr+ grosser 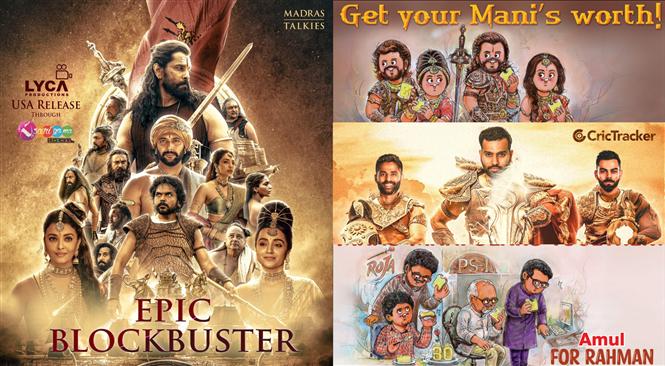 Mani Ratnam directed Ponniyin Selvan is on a rampage at the box-office, with the movie collecting a whopping Rs. 200 Cr+ in opening weekend worldwide gross [Tamil Nadu day-wise box-office]. At this time, the movie's success is being met with tributes from several entities, two of which were acknowledged by the makers recently. 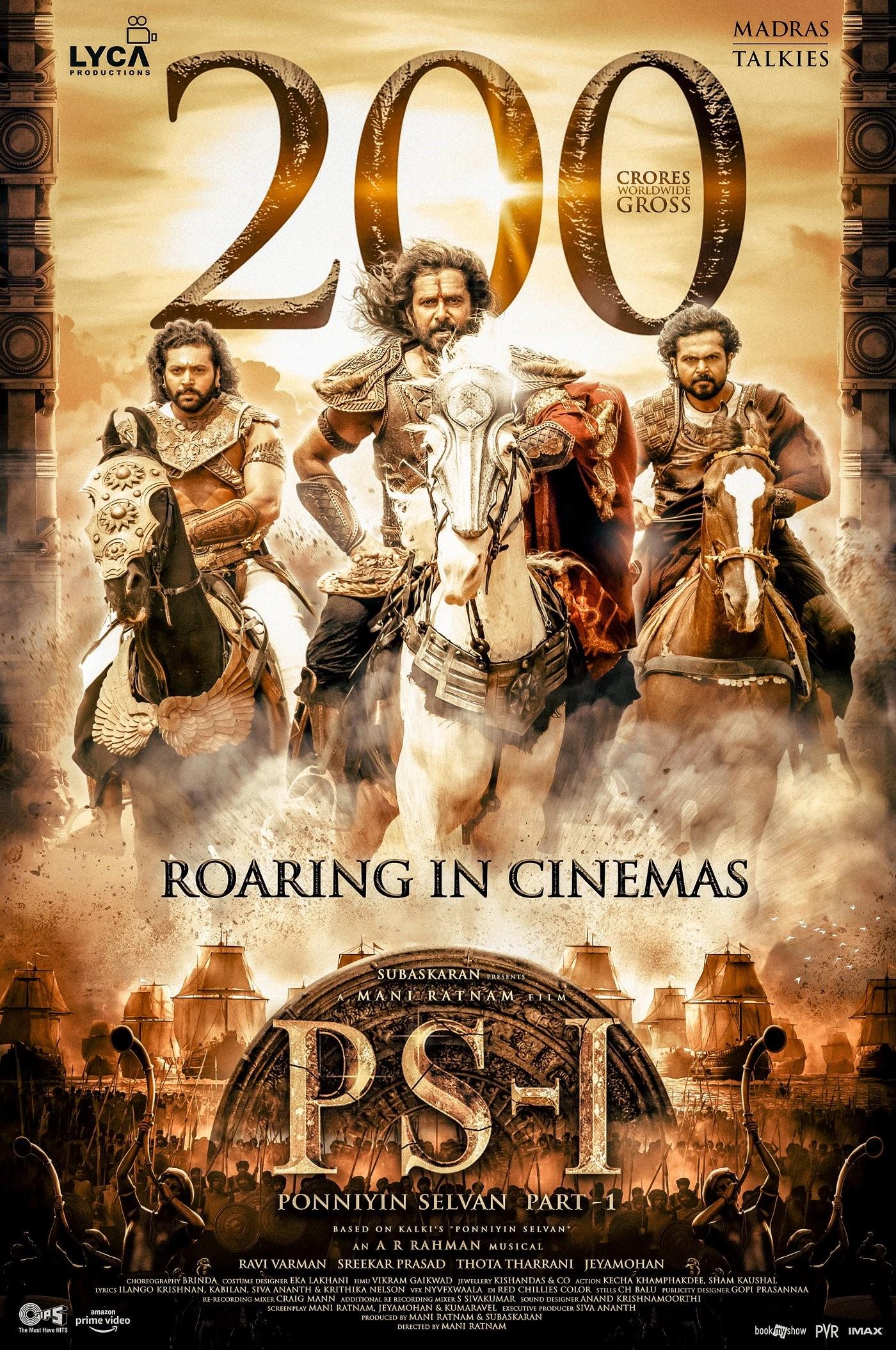 Amul paid homage to not just Mani Ratnam and his team, but also the director's travel with his trusted music composer AR Rahman over the years. The filmmaker has worked only with ARR since Roja in 1992 and Ponniyin Selvan: Part One (PS-I) is the duo's 17th film together. Ponniyin Selvan: Part Two (PS-II) will be their 18th collaboration on a movie.