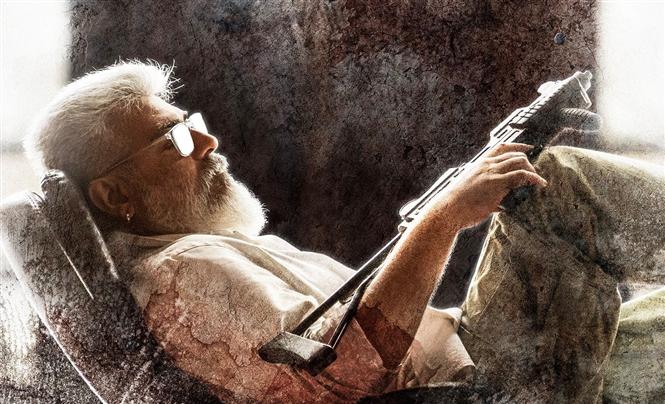 We had previously reported that AK 61 has been titled Thunivu and that in the first look poster, Ajith will be featured sitting on a chair with a gun in his hand. The first look of Thunivu has now dropped and Ajith is seen doing exactly that amidst splattered blood and with a whole lot of swag. 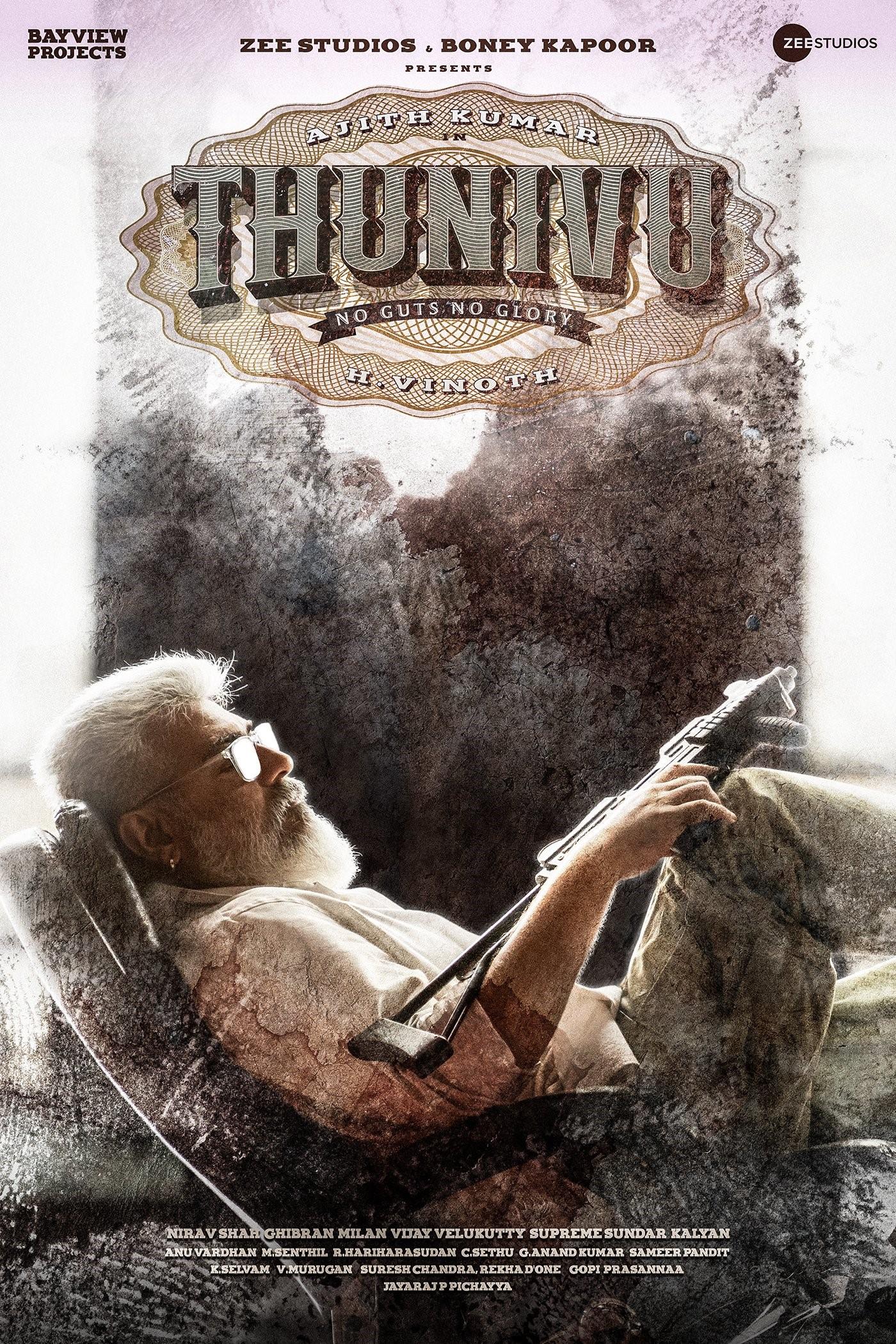 The poster reveals film Thunivu's tagline to be 'No Guts No Glory'. The movie directed by H. Vinoth is touted to be a bank heist thriller, and Ajith's character is said to be one with grey-shades. 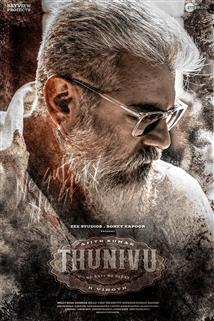