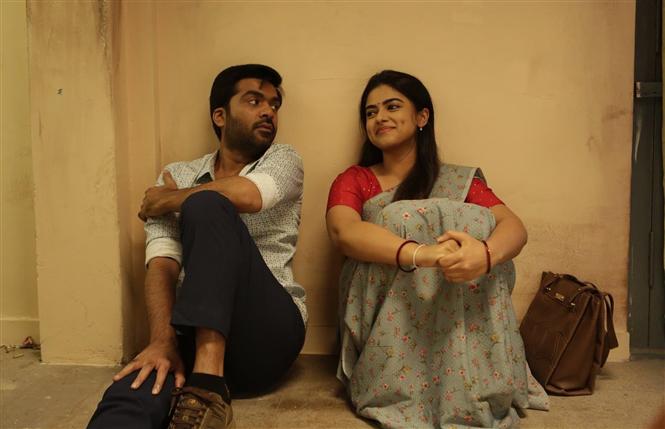 As reported by MovieCrow previously, it has now been officially announced that an audio launch event will be held for Vendhu Thanindhathu Kaadu (VTK) on September 2, 2022. Vels Film International, producers of the Silambarasan TR starrer have also announced that the film's trailer will be unveiled that same day. The audio launch event will take place at  Vels University, Pallavaram from 5 PM that Friday.

The announcement also came with a never before seen glimpse from VTK, which is written and directed by Gautham Menon and has AR Rahman for music. The film is scheduled to release in theaters on September 15, 2022 and also stars Siddhi Idani, Radhika Sarathkumar among others.