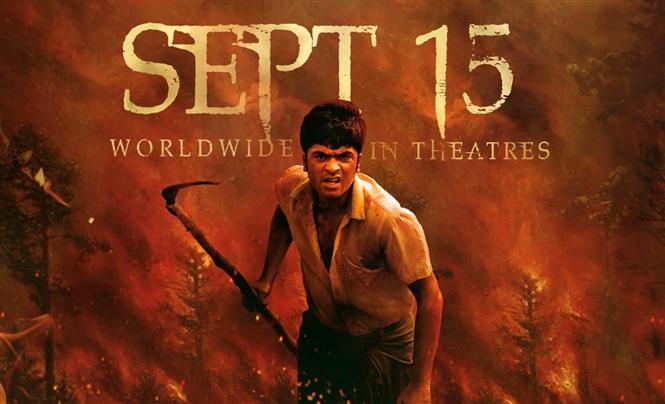 Actor Silambarasan TR starrer Vendhu Thanindhathu Kaadu (VTK) is an upcoming Gautham Menon directorial which is said to revolve around the struggles of an out-of-town youngster in a big city. The movie has A.R. Rahman for music, and has had two single releases so far titled Muthu's Journey and Kaalathukkum Nee Venum. Latest we hear VTK is gearing up for a grand audio launch in the first week of September, 2022.

VTK is scheduled to hit theater screens on September 15, 2022. The movie is produced by Vels Film International and has Think Music as the film's official audio label. VTK's heroine Siddhi Idnani also updated  recently that she has completed dubbing for her portions.