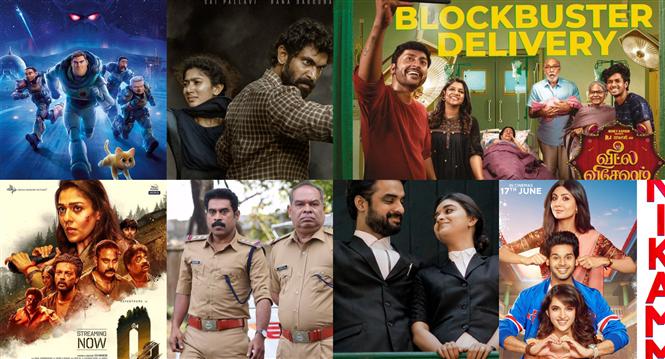 While theaters in Tamil Nadu are still not over the Vikram-hangover (the Kamal Haasan starrer is currently in its week 3 of run), some new movies have also cropped up in theaters for the audience to choose from. Here is a quick list of the available films and how they have fared 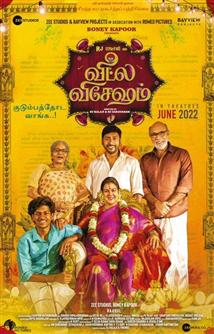