Karthi's Sardar to be distributed by Udhayanidhi Stalin! 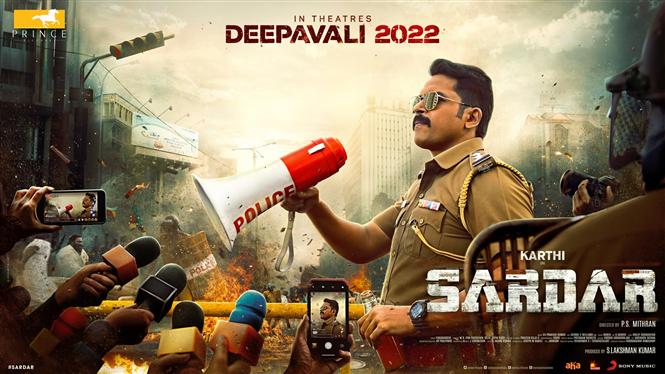 Karthi starrer spy thriller Sardar is an upcoming Tamil movie which is scheduled to release in October, 2022 for Diwali this year. While the movie's OTT and satellite rights are with Aha Tamil and Kalaignar TV respectively, it has now been revealed that Sardar's distribution rights has been bagged by Udhayanidhi Stalin's Red Giant Movies. An official announcement on the same is expected at 7 PM today.

Directed by PS Mithran and produced by Prince Pictures, Sardar also stars Raashi Khanna, Chunky Pandey, Laila, Rajisha Vijayan, Munishkanth, Murali Sharma, Ilavarasu among others and has GV Prakash for music. The film was recently revealed to be the first Tamil production to be shot at Azerbaijan government buildings like the Parliament and Congress Convention Centre in Baku. 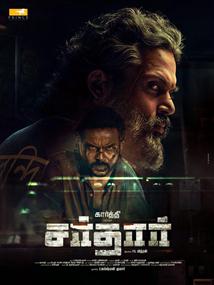