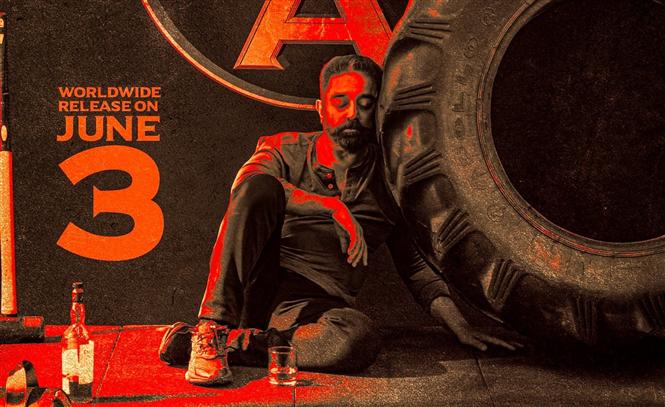 It has now been officially announced that Kamal Haasan's upcoming movie Vikram which is scheduled to release in theaters on June 3, 2022 has cleared censor with an U/A (as reported before). A new poster featuring a drunk Kamal Haasan was unveiled to announce the same. 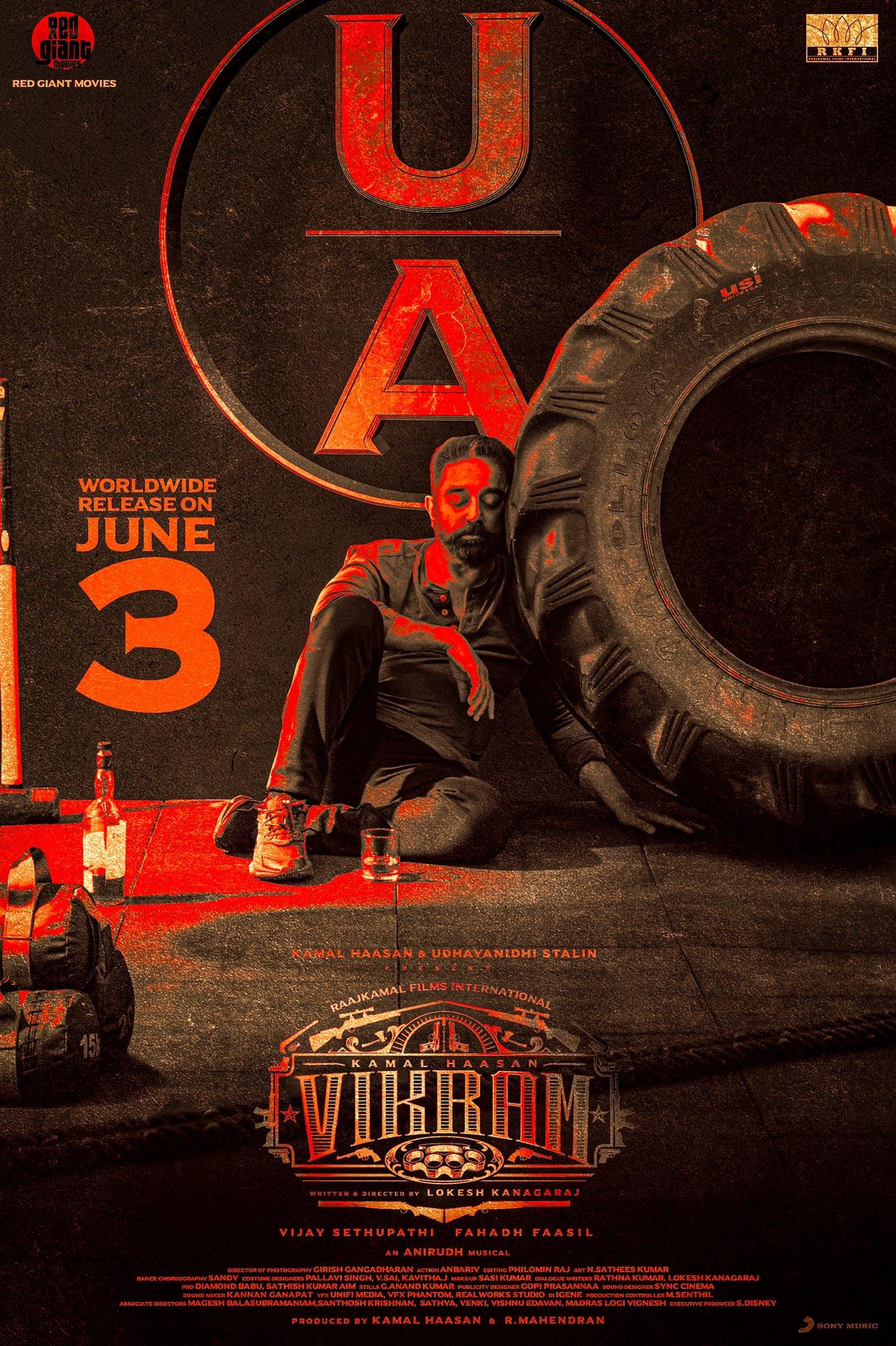 Vikram is a emotional crime thriller written and directed by Lokesh Kanagaraj. The film also stars Vijay Sethupathi, Fahadh Faasil, Suriya (in a cameo) among others and is backed by Raaj Kamal Films International and Red Giant Movies.

Vikram comes with a runtime of 173 minutes i.e. 2 hours 53 minutes and its first show will begin in USA at 6:30 PM EST i.e. 4 AM IST. Recently the makers unveiled exclusive stills via 'Ananda Vikatan' and the same can be seen here: 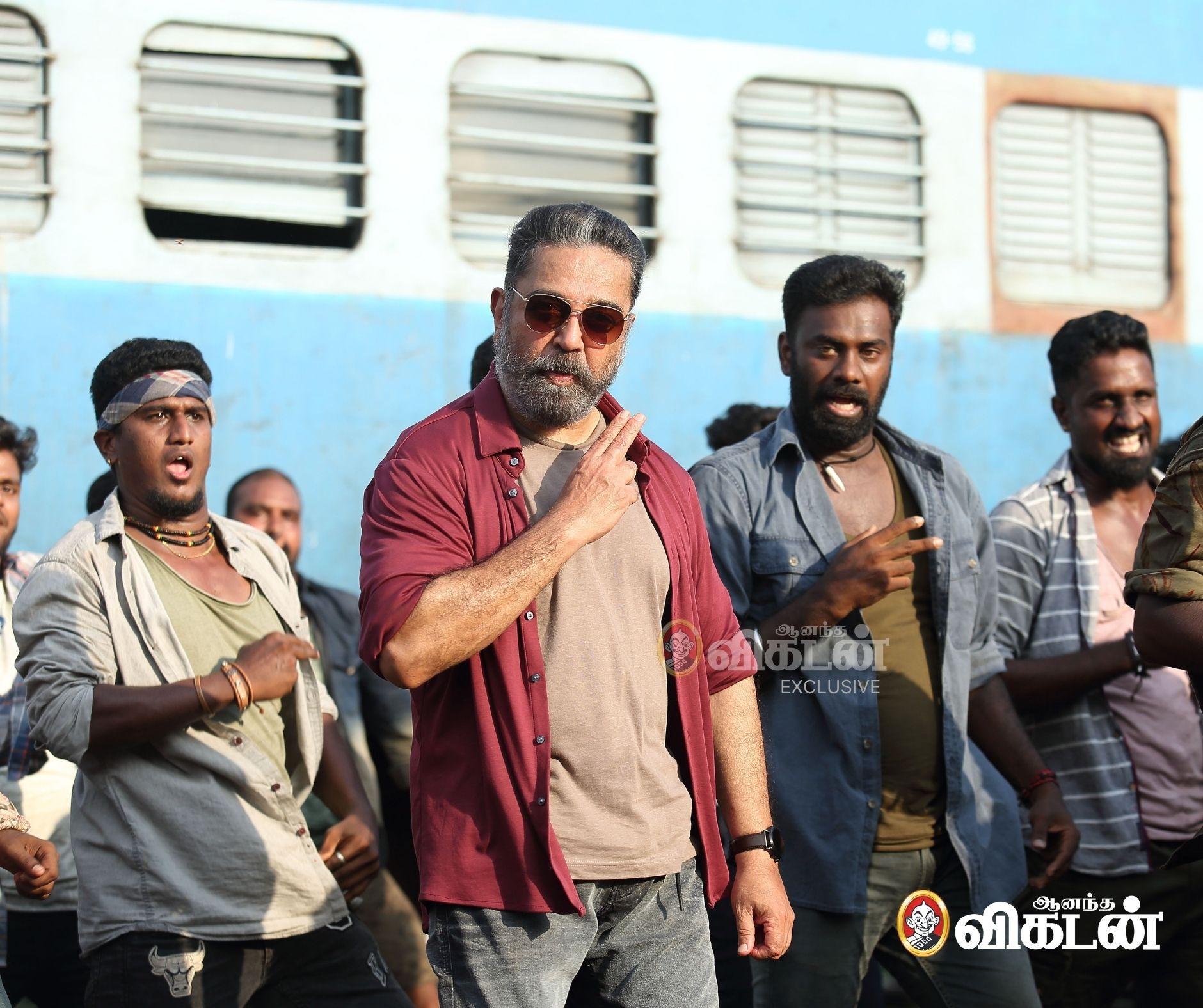 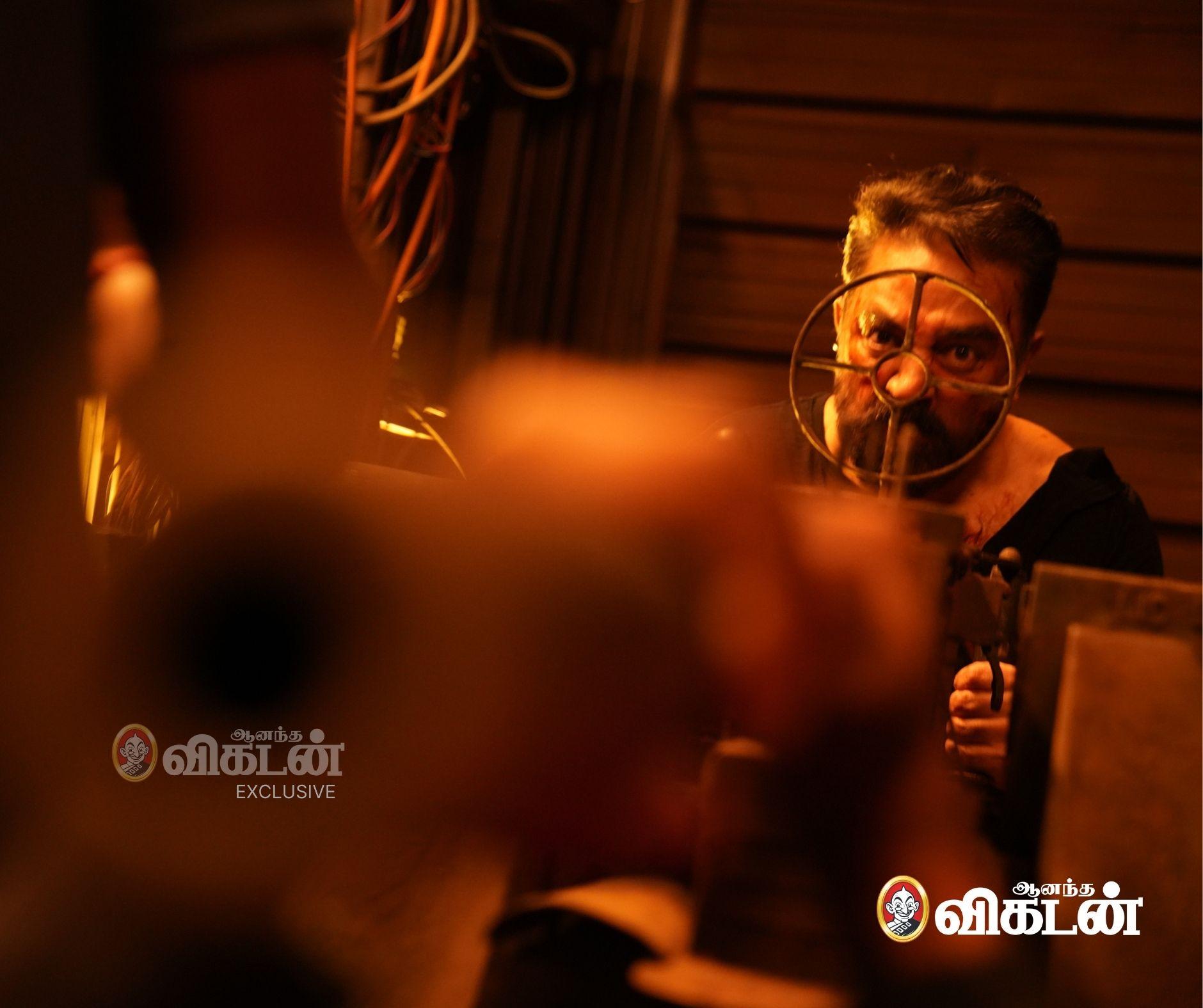 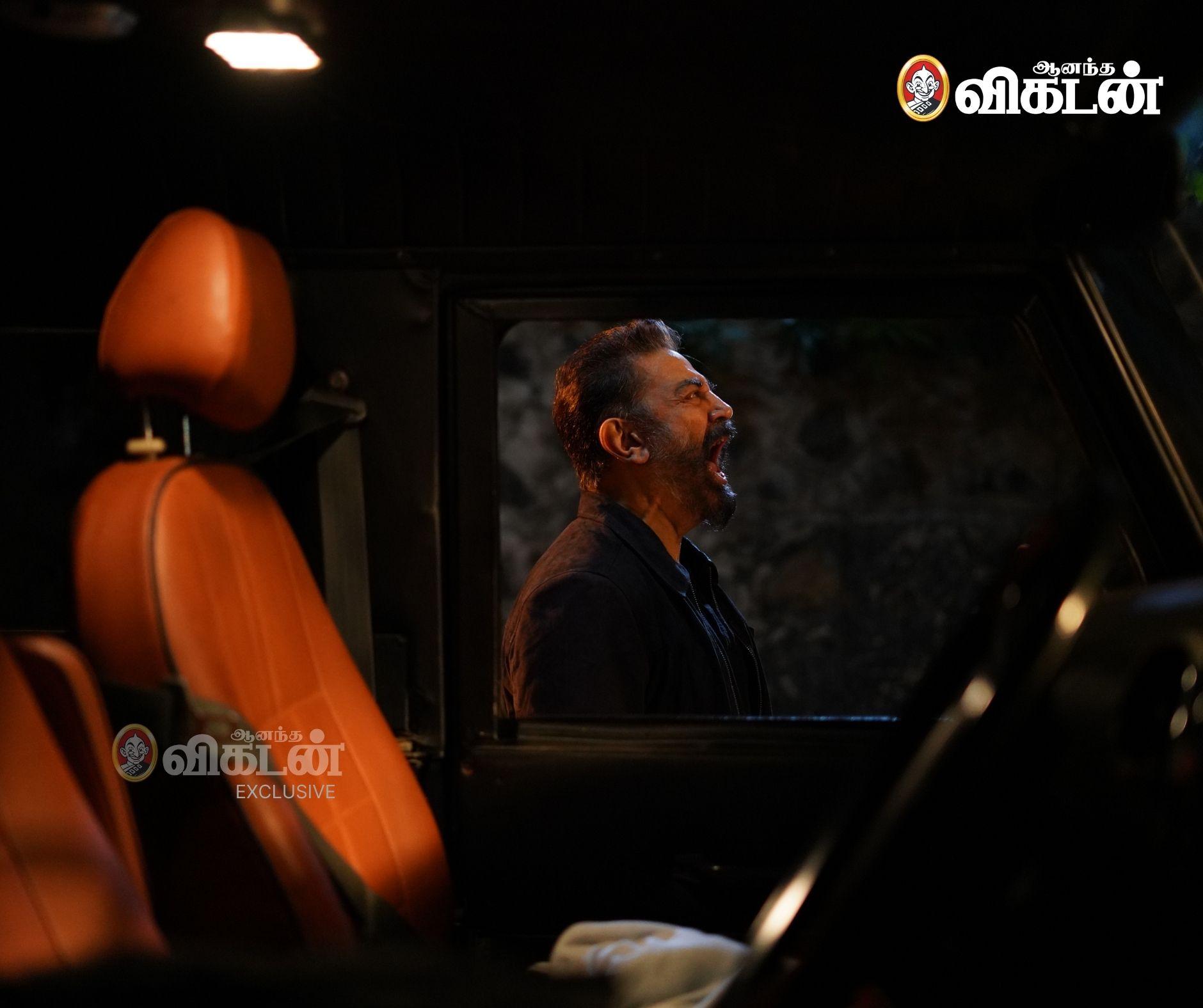 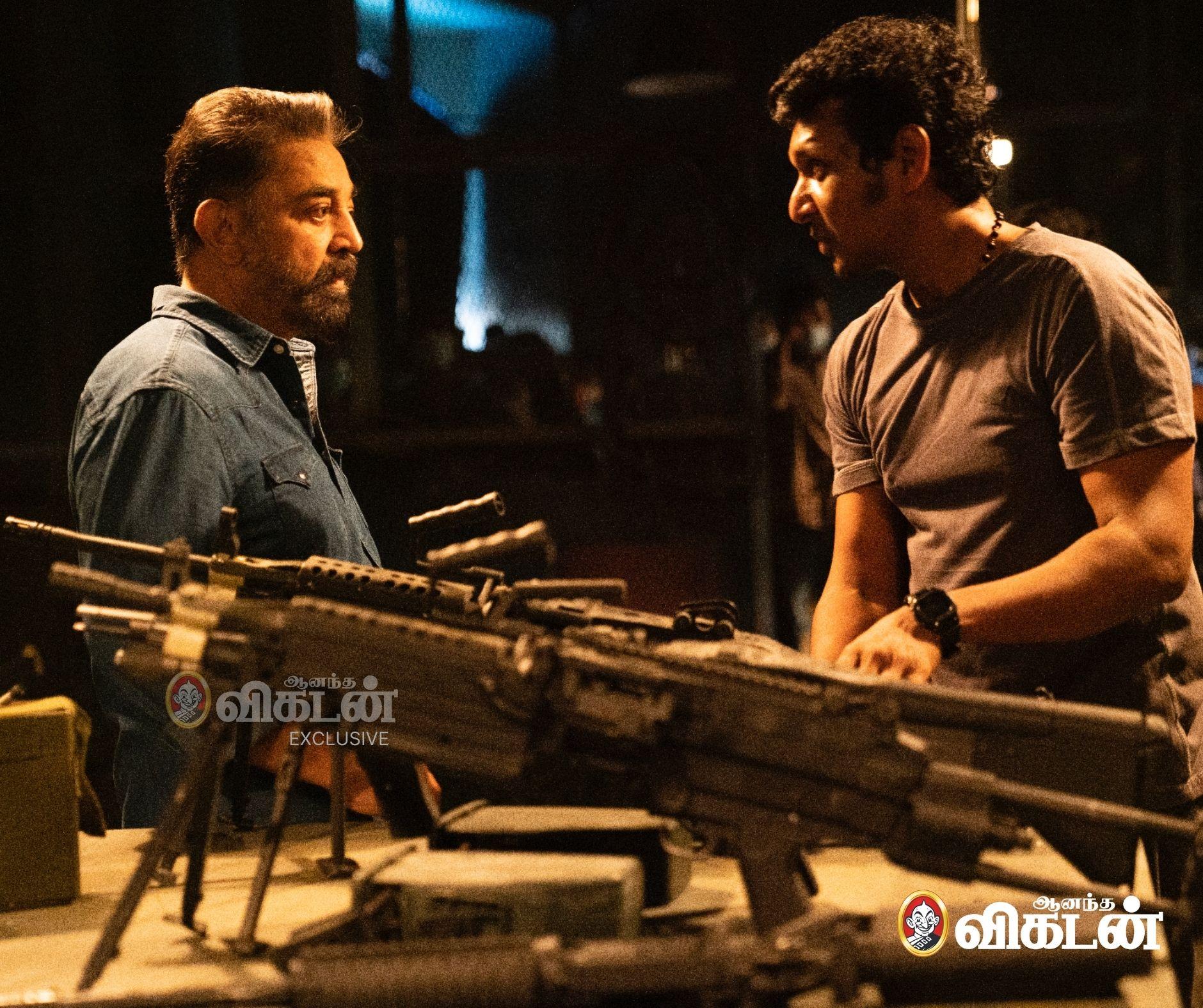 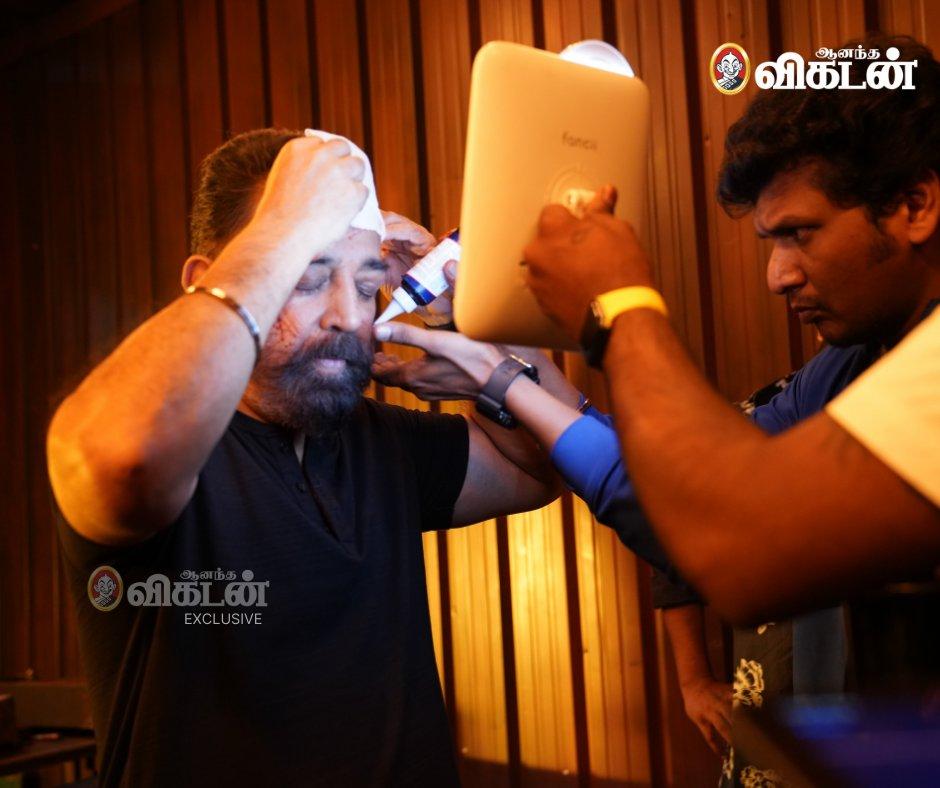