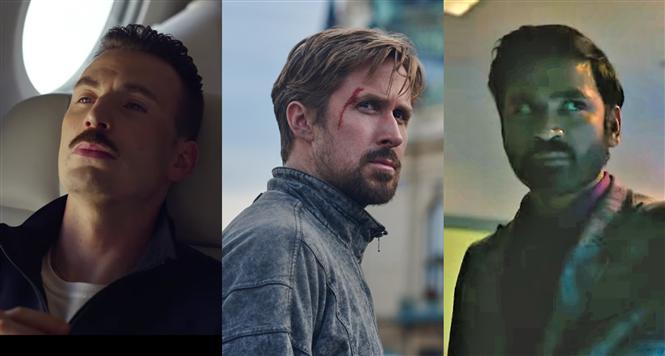 A day after Dhanush's poster look from The Gray Man was unveiled, the actor was seen featuring in the trailer of the espionage thriller which is a Rs. 1500 Cr. movie by Netflix, written and directed by the Russo brothers of Avengers movies fame. The Gray Man is scheduled to premiere on the Netflix OTT platform on July 22, 2022 and stars Ryan Gosling (Sierra Six), Chris Evans (Llyod Hansen) and Ana De Armas (Agent Dani Miranda) in the lead. 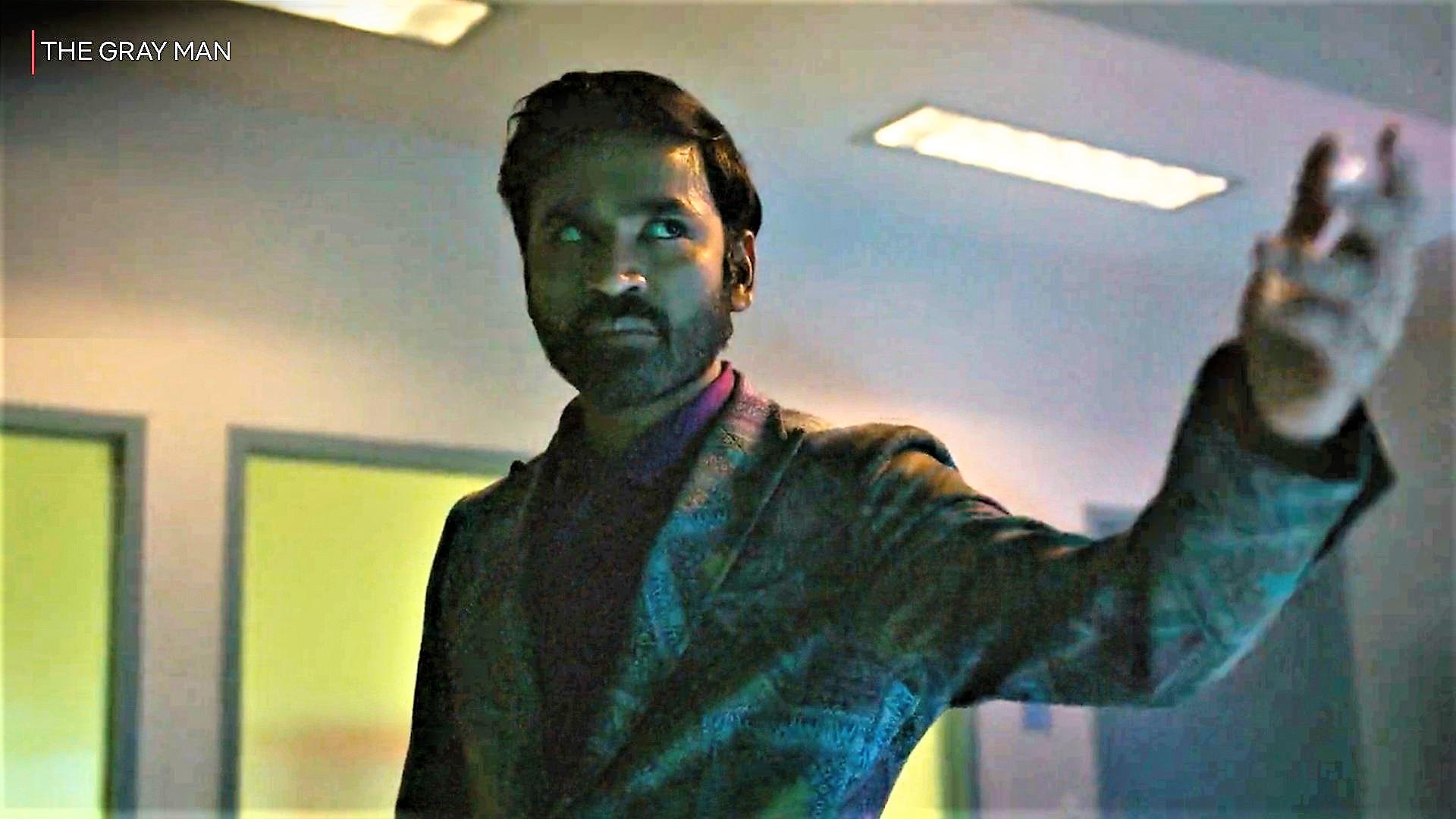 The movie follows Six, a former CIA operative who is on the flee from his agency after uncovering dark secrets. His psychopathic and villainous collegaue Llyod Hansen puts up a manhunt in his name but Six has help from Miranda to fight it. Dhanush plays another action-filled character in this story, while actors like Rege- Jean Page, Billy Bob Thornton, Julia Butters, Jessica Henwick, Alfre Woodard, Eme Ikuwakor and Robert Kazinsky among others co-star.