Vikram is an upcoming Kamal Haasan starrer which had its trailer release today at Nehru Indoor Stadium on the Raja Muthiah Road at Periyamet, Chennai. 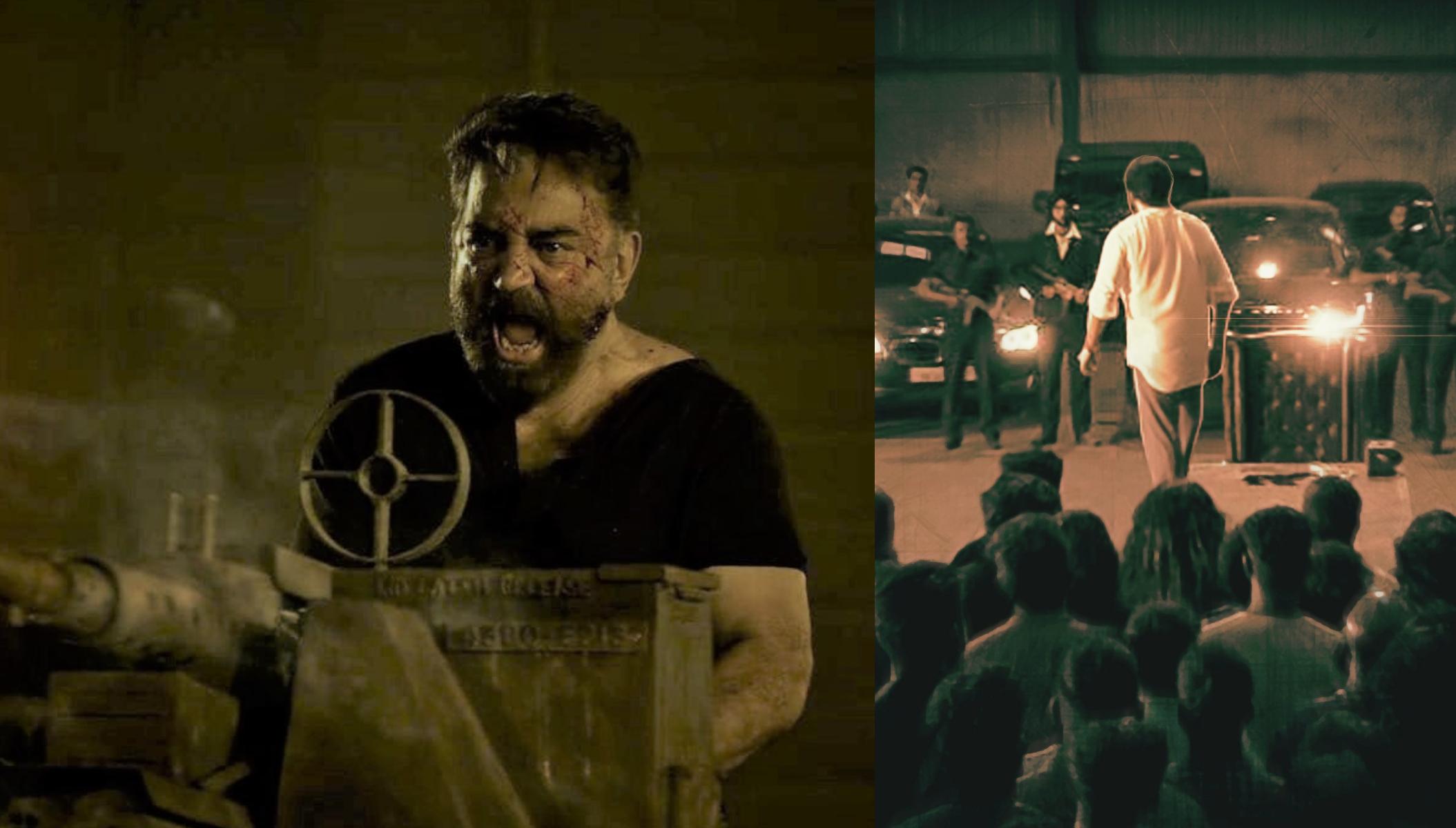 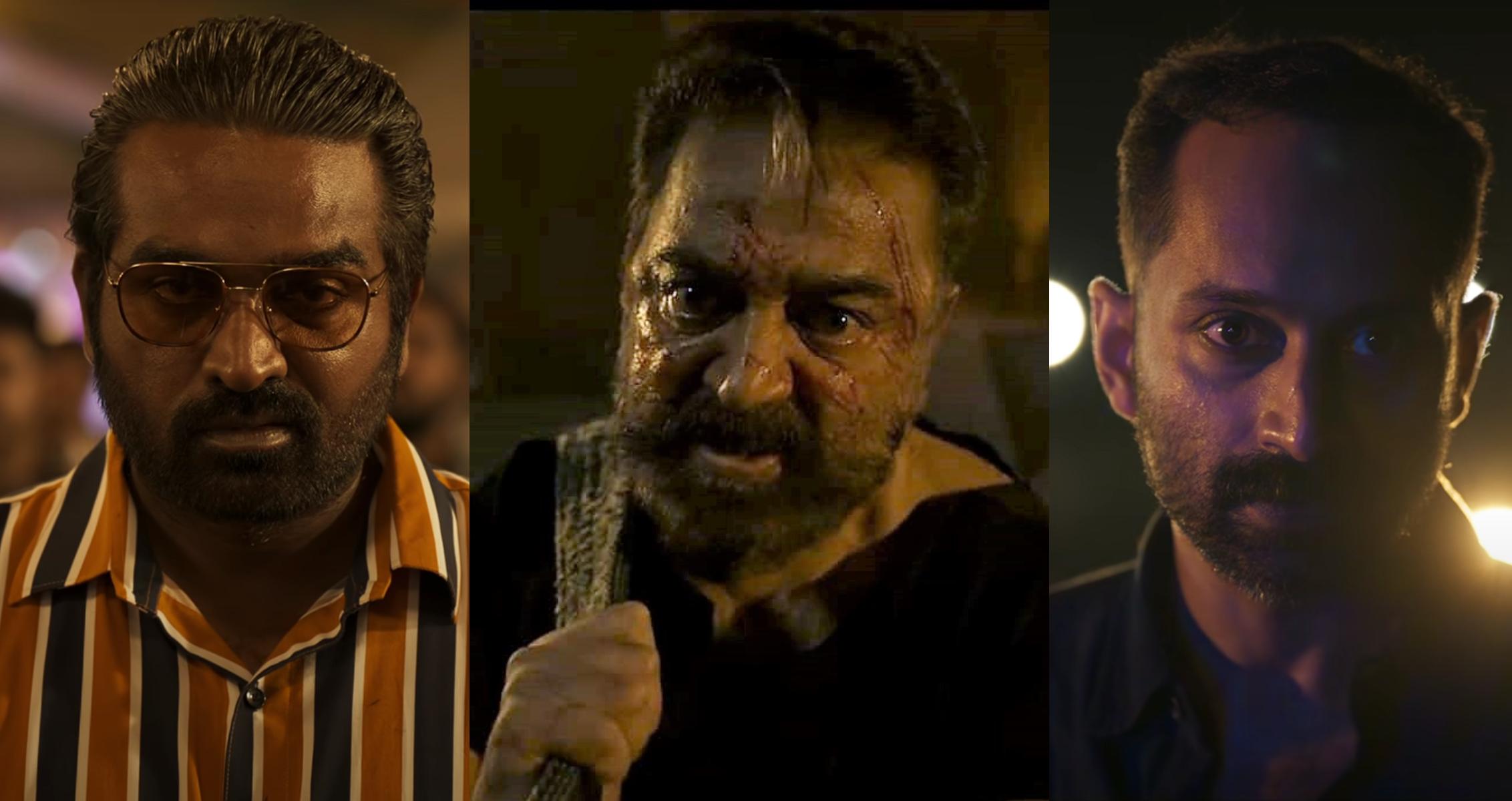