Not working with anyone named Sanjay, says Dhoni Entertainment 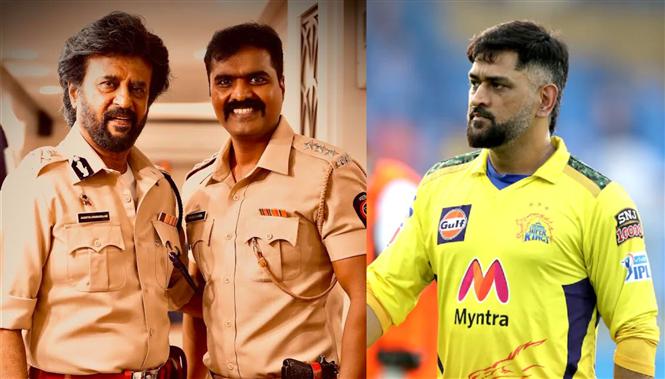 Recently there was a rampant buzz that Darbar actor Sanjay Raghavan who has also worked with Rajinikanth behind-the-scenes, has been hired by cricketer MS Dhoni's production banner as a key person. Dhoni Entertainment has now denied this to be a mere rumour and has issued the following statement:

"Dhoni Entertainment is currently not working with anyone named Sanjay. We deny any such hiring or collaboration and we request everyone to be cautioned of these rumours. However our team is currently working on various exciting projects that we will shortly be sharing with you all."

It is worth mentioning here that actress Nayanthara was also said to be collaborating with Dhoni Entertainment for a film. It remains to be seen if that was a rumour as well.