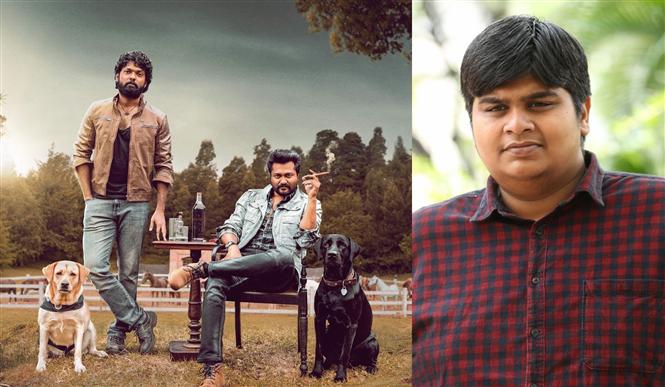 777 Charlie starring Rakshit Shetty in the lead is an upcoming Kannada movie, which also has a dog as a central character. The movie stars Bobby Simha in a small role and director Karthik Subbaraj's Stone Bench Films is presenting it in Tamil. While an official announcement on the release date awaits, it has now been revealed that 777 Charlie has cleared censor with an U/A. 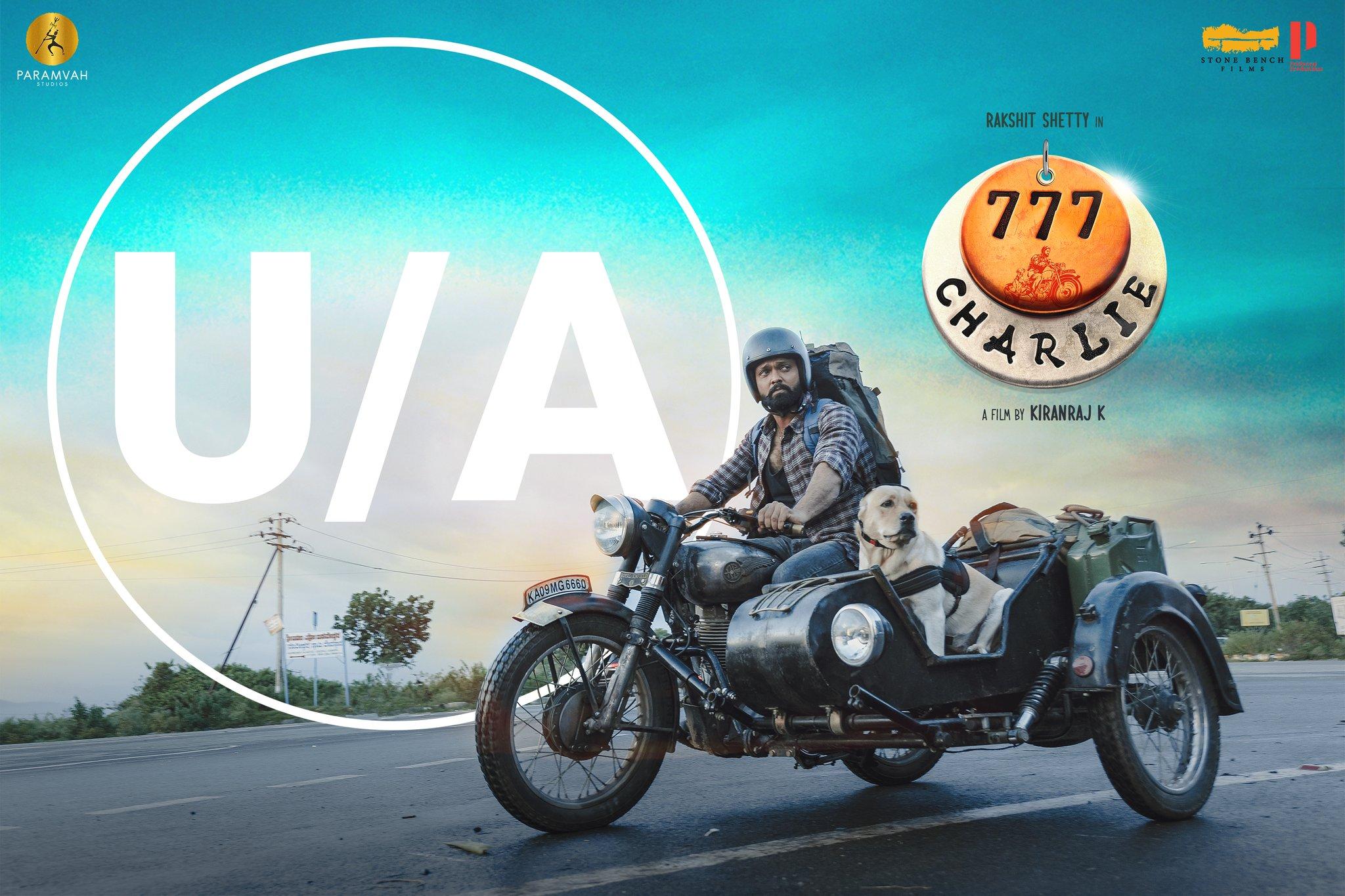 Directed by Kiranraj K and produced by Paramvah Studios, 777 Charlie also stars Sangeetha Sringeri, Raj B Shetty, Danish Sait among others and is said to be an endearing story of how a stray dog full-of-life, wins over Dharma (Rakshit Shetty) and everyone who comes its way.