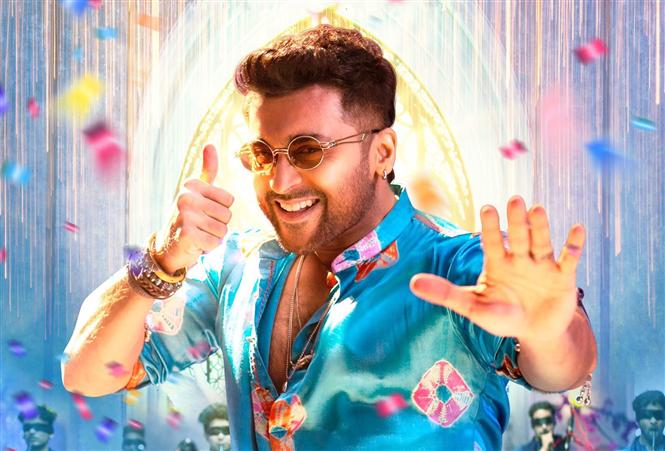 Summa Surrunu is the title of the third single from Suriya's upcoming movie Etharkkum Thunindhavan (ET), which was unveiled for Pongal this month. The number was an absolute banger from composer D. Imman and as of the musician's birthday today, the number of views for this single's lyric video stands at 3.5 million and counting.

Penned by Sivakarthikeyan and crooned by Armaan Malik, Nikhita Gandhi, Summa Surrunu is picturized on Suriya and film's heroine Priyanka Arul Mohan. ET directed by Pandiraj has been censored with an U/A with comes with a runtime of 2 hours 30 minutes and 38 seconds i.e. 150. 38 minutes.