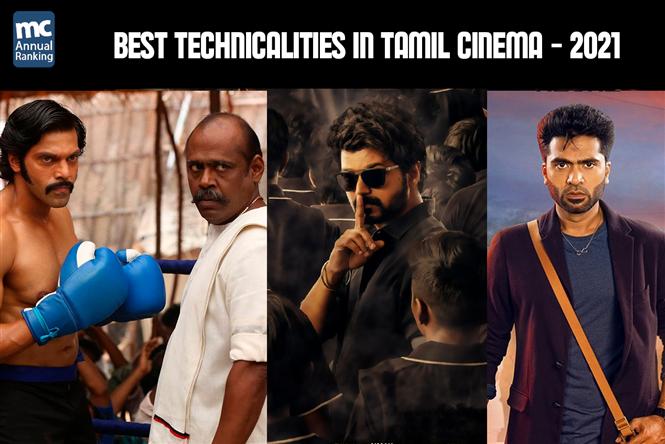 The technical finesse of a movie is that aspect which adds to the charm of the story on-screen, and here are some of the best technicalities that Tamil cinema managed to provide us with in 2021. Worth mentioning here that only some of these works managed to release on the big screen, with the full theatrical experience [which is how they were originally intended to be presented], while the others were witnessed directly on one's personal screens.