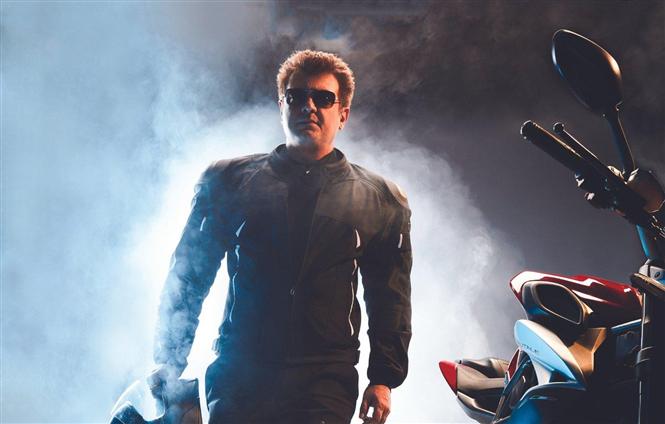 Exciting new buzz about Ajith's Valimai is that the makers are planning on dropping another single from the movie by tonight or tomorrow. The song will be the second Yuvan Shankar Raja composition to come out and it remains to be seen  how different it'll be from Vera Maari.

Produced by Boney Kapoor's Bay View Projects and Zee Studios, Valimai is touted to be an action thriller from H. Vinoth and is scheduled to release in theaters on January 13, 2022 (Thursday).

Buzz also has it that Valimai teaser is all set to release next week i.e. on December 9, 2021 (Thursday).