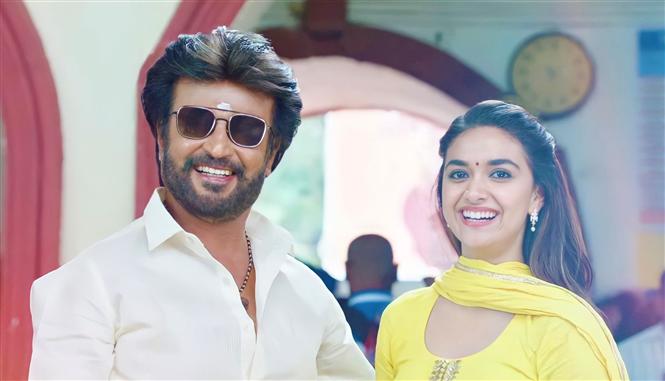 Annaatthe is a rural action film starring Rajinikanth, Keerthy Suresh, Nayanthara, Meena, Khushbu, Soori among others and the film released in theaters on November 4, 2021. The movie which majorly revolves around brother-sister sentiment is currently streaming on Netflix, Sun Nxt OTT platforms and video songs from the movie have been releasing one by one.

Annaatthe is directed by Siva and has D. Imman for music. The movie is produced by Sun Pictures.