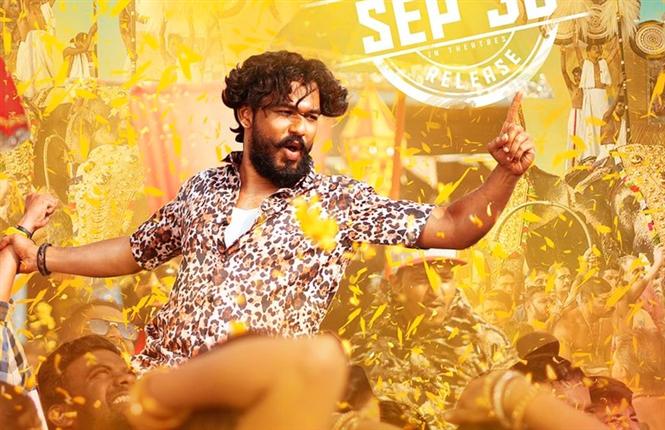 Hiphop Tamizha's Sivakumarin Sabadham which is produced by Sathya Jyothi Films is all set to hit theater screens on September 30, 2021 (Thursday) and at this time MovieCrow has learnt that the satellite, digital rights of the movie has been grabbed by Star Network.

This means the film which is written and directed by Aadhi can be expected to make its TV premiere on Star Vijay and its OTT premiere on Disney Plus Hotstar. An official confirmation on the same is however awaited.

A commercial entertainer, Sivakumarin Sabadham has Hiphop Tamizha Aadhi for music too and has debutante Madhuri playing female lead.