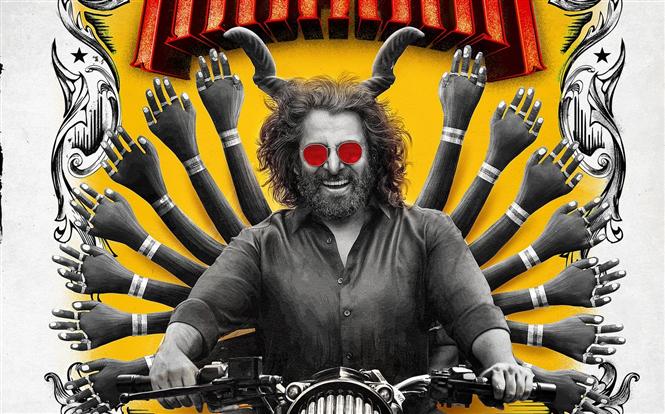 Mahaan is an upcoming gangster drama directed by Karthik Subbaraj starring Vikram, Dhruv Vikram, Simran, Vani Bhojan and Bobby Simha among others. We have earlier reported that if Ajith's Valimai isn’t releasing for Diwali this year, Mahaan might move its box-office clash to November with Rajinikanth's Annaatthe and Silambarasan TR's Maanaadu.

Now the buzz is that Mahaan makers have planned to release the film for Diwali. An official announcement is expected to be made soon. 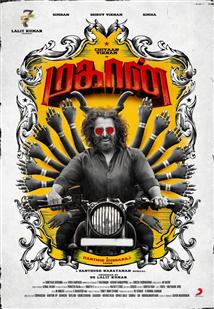