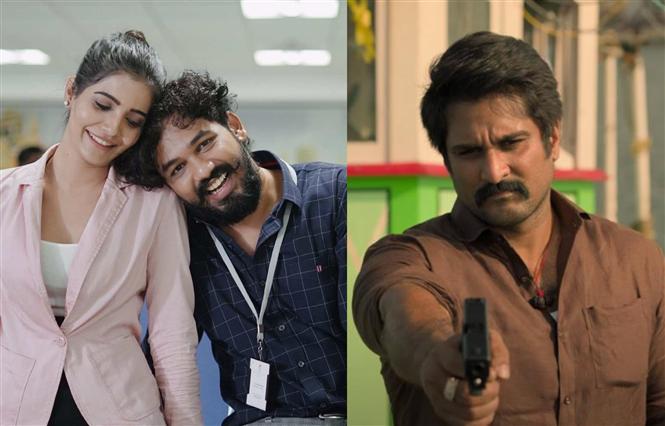 Two upcoming Tamil movies with significant amount of interest around them are Sivakumarin Sabadham starring Hiphop Tamizha and Rudra Thandavam starring Richard Rishi. These movies have been planned to release back-to-back and are headed for a box-office clash during the Gandhi Jayanti weekend.

While an official announcement awaits, the planned release dates for these films are as follows:

Draupathi director Mohan G has helmed Rudra Thandavam and it also stars Gautham Menon in a negative role. Sivakumarin Sabadham on the other hand is produced by Satya Jyothi Films and Aadhi has written, directed and composed music for the movie as well.