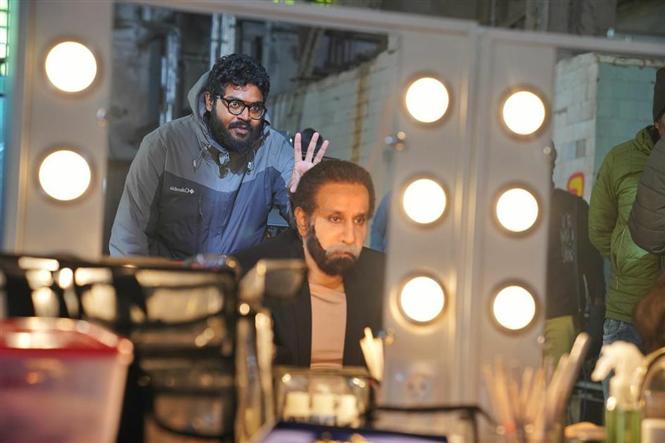 Team Cobra helmed by director Ajay Gnanamuthu is currently in Kolkatta to resume the last shooting schedule of the film and lead actor Vikram will reportedly join them on Independence day i.e. tomorrow. While Vikram plays a genius mathematician in the film, cricketer Irfan Pathan makes his movie debut with the role of an Interpol officer.

Cobra is expected to release in theaters and Vikram will be seen sporting several looks in it.