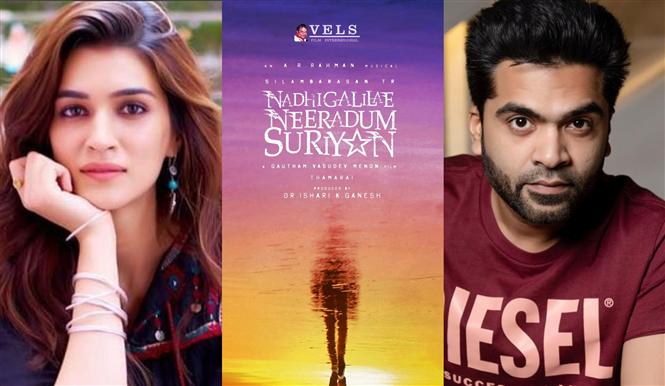 Bollywood actress Kriti Sanon who was last seen in the Netflix release Mimi is currently being linked to a Tamil project. Mimi had A.R. Rahman for music and impressed by her performance the composer seems to have recommended her name for his upcoming Tamil musical, Nadhigalilae Neeradum Suriyan (NNS).

Latest development is that Kriti Sanon will most likely end up bagging the female lead role of NNS, which is directed by Gautham Menon and produced by Vels Film International. The movie has Silambarasan TR playing male lead and it is touted to be an out and out romantic story.

NNS is expected to begin shooting from August, 2021 and also stars actor Jeyamohan in a character role.