Ajith to begin Thala 62 with Sathya Jyothi Films in Jan? 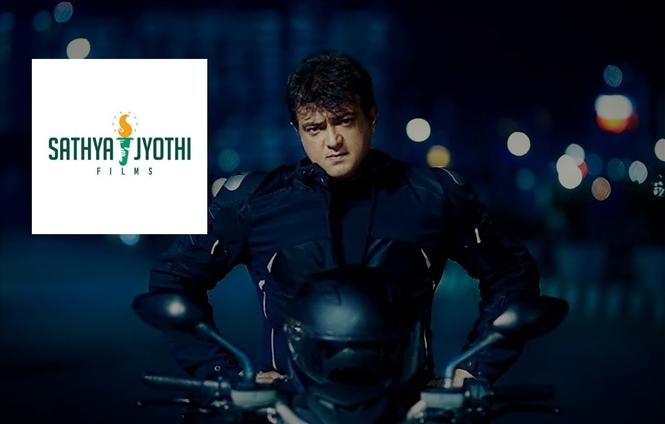 We had previously reported that after Valimai, Ajith will be reuniting with director H. Vinoth and producer Boney Kapoor for the third time and that the movie will begin shooting from October, 2021. Now there is a buzz that between Valimai's release this Diwali and Ajith's third film with Vinoth and Boney, the actor will shoot for a new project with Sathya Jyothi Films.

Ajith had previously worked with the production company in Vivegam (2017) and Viswasam (2019) and now it is being said that his third movie with the company will begin from January, 2022. Ajith's movies with Boney Kapoor and Sathya Jyothi Films will be Thala 61 and Thala 62, depending on their order of release.