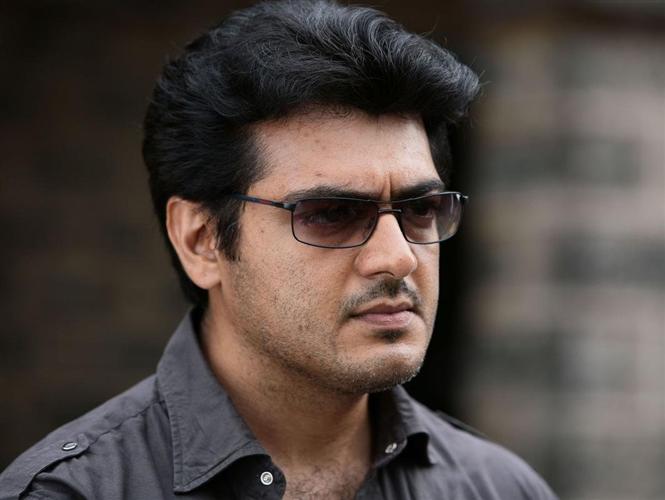 Team Valimai may be on a complete break until the novel Coronavirus COVID-19 steers clear but word about Ajith's next after Valimai i.e. the actor's 61st film, keeps making the rounds every now and then. A while ago we had reported that director Siva might reunite with Ajith for Thala 61 (AK 61) and now word has it that two top Kollywood production houses are looking to back the project.

According to recent buzz, veteran AVM Productions which is currently looking for the right project to make a comeback seems to be interested in Ajith 61 while Satya Jyothi Films, which has produced successful films with Ajith previously is keen on reuniting with the actor as well.

While any of these developments could only be confirmed through an official word, the prospects sure have gotten Ajith fans excited for his new project.