Doctor to premiere on Sun TV for Diwali! 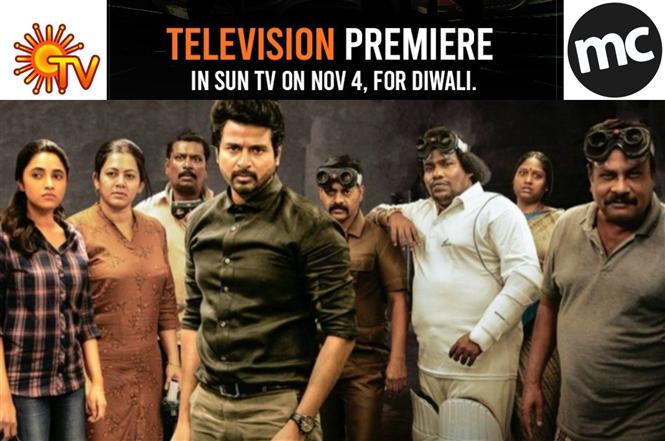 Previously we had reported that Doctor which is produced and starred in by Sivakarthikeyan will be skipping theatrical release. MovieCrow exclusively broke an update this morning that the movie will be premiering on the Tamil channel Sun TV on November 4, 2021 as a Diwali special.

However the television premiere will be post direct OTT release. Currently streaming platforms like Disney Plus Hotstar and Netflix are in talks and Doctor is expected to be out in September, 2021.

Will have direct OTT premiere in Hotstar or Netflix, in September.

Touted to be an entertainer surrounding the theme of organ-trafficking, Doctor is directed by Nelson Dhilipkumar and also stars Vinay Rai, Priyanka Arul Mohan, Archana, Yogi Babu among others. The film has Anirudh for music.