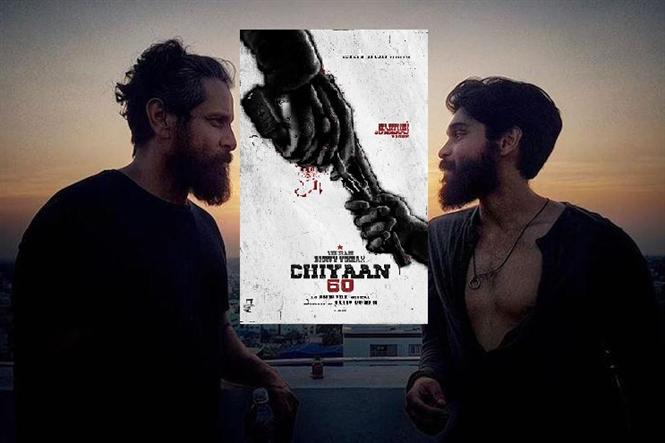 Vikram and Dhruv Vikram starrer Chiyaan 60 which is directed by Karthik Subbaraj had completed 50% shooting before the state went into lockdown. Now that the movie productions are allowed to resume, Chiyaan 60 plans on beginning the rest of the filming from July, 2021.

It is also being said that the revenge-action-drama may release in theaters by October, 2021. It is worth mentioning here that if true, Chiyaan 60 will be releasing before Cobra, Vikram's other movie in the waiting.

Chiyaan 60 has Simran, Vani Bhojan and Bobby Simha among others in pivotal roles. Produced by Lalit Kumar of Seven Screen Studio, the movie has Santhosh Narayanan for music.