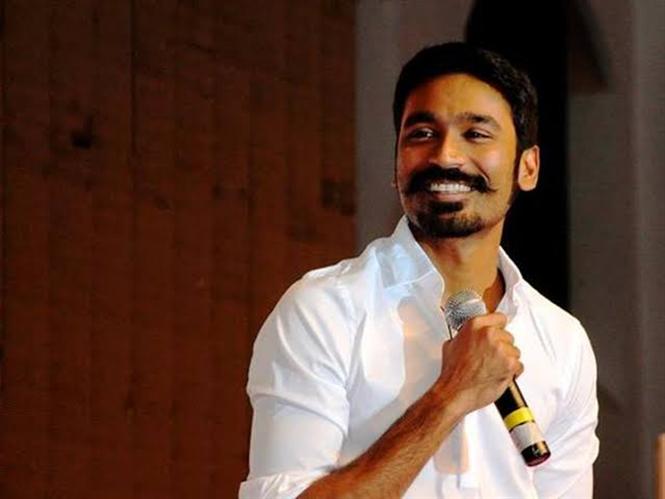 The National Film Awards for 2019 felicitated Asuran with 2 wins - Best Tamil Film and Best Actor for Dhanush. Dhanush who is not in the country at the moment took to twitter this morning to acknowledge the wins and in the process, thanked a long list of people.

Since this is Dhanush's second 'Best Actor' win, a multiple only few Indian actors are adorned with, the hype surrounding the win was a little louder than the other wins from the Tamil film industry.

"woke up to this amazing news of being honoured with the prestigious national award for Asuran. To win one best actor is a dream, to win Two is nothing short of a blessing. I never imagined I would come this far.

There are a lot of people to thank. But just gonna state a few. As always I thank my mother and father, my guru my brother first.

I thank Vetrimaaran for giving me Sivasami.

Now can't wait to hear what you have written for me next. A big hug.

I sincerely thank the National Award Jury for this award.

I thank my producer Thanu sir for all the support.

I thank the entire Asuran team especially my family my dear Pachaiyamma Manju, my Chidambaram Ken and my Murugan Teejay.

Thank you, GV for Vaa Asura. The blood bath song.

My sincere thanks to the entire media, press, television channels, social media influencers for all the support and love and for celebrating me with pride.

Also, I would like to thank my film fraternity friends who've taken the time out to wish me.

And finally, I thank my fans, the pillars of my strenth... it's the unconditional love you all give me that keeps me going. Can't thank you all enough. I love you all to the moon and back. Please spread love and nothing else.

Ennam pol Vaazhkai. (Life is a reflection of your thoughts)"