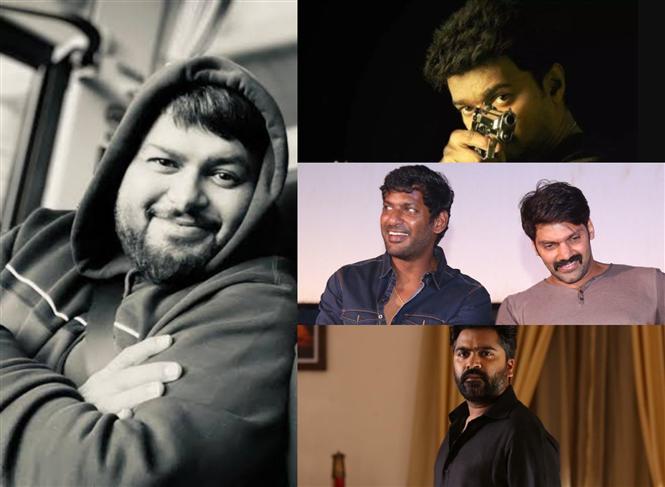 Composer S. Thaman who worked with Arya in Magamuni and Vishal in Ayogya (for 1 song last year) is now on-board their combined film with director Anand Shankar which is tentatively going by both Arya 32 and Vishal 30.

This is the third project for S. Thaman in Tamil who recently took on Simbu's upcoming film with Suseenthiran and has also been associated with the yet unannounced biggie - the Vijay, A.R. Murugadoss film.

Thaman who predominantly scores music for Telugu movies may have made a return to Kollywood, thanks to his viral hit 'Butta Bomma' this year.