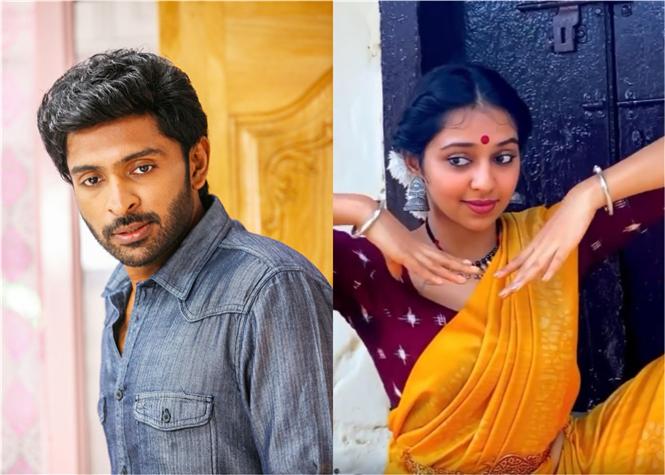 In this era of OTT domination, film makers have started making movies to be released directly on digital platforms instead of waiting around for movie theaters to reopen. And one such Tamil movie which will release directly on SunNxt is an upcoming Muthiah directorial, rumoured to be titled Pechi.

Vikram Prabhu and Lakshmi Menon play leads in this film which will be bankrolled by Sun Pictures and begin shooting from October 5, 2020.