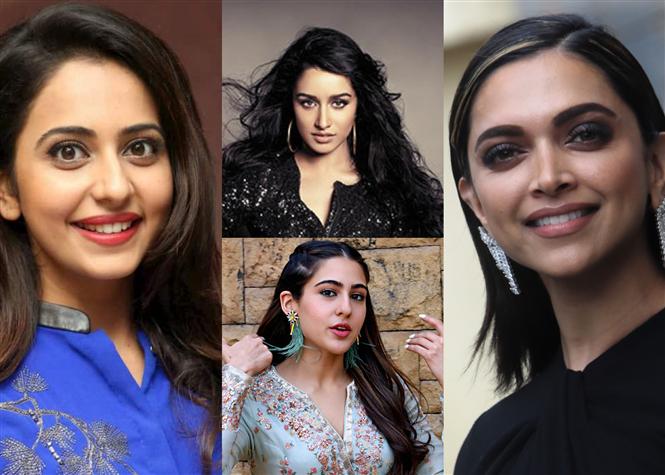 Ever since the Narcotics Control Bureau (NCB), arrested Rhea Chakroborthy in the drug investigations surrounding the Sushant Singh Rajput (SSR) death case, several B-town actresses have come under the scanner for alleged consumption and supply of drugs. And after what was only speculated till date, the NCB has now confirmed that it has issued summons to actresses Deepika Padukone, Rakul Preet Singh, Sara Ali Khan and Shraddha Kapoor.

The federal anti-drugs agency has also summoned fashion designer Simone Khambatta and KWAN talent management agency's CEO Dhurv Chitgopekar in connection with the SSR death probe. They had previously questioned KWAN employee Jaya Saha, who was Sushant’s talent manager and it was from her phone that certain chats were allegedly recovered, which led to the summon of the above mentioned actresses.

SSR was was found dead at his home in Mumbai on June 14, 2020. After the CBI took over his case the NCB ended up arresting 12 people, including Rajput's former girlfriend Rhea Chakraborty and her brother Showik Chakraborty.